The Citroen brand plans to launch one model every year in India from its C-Cubed platform with localisation level close to 100 per cent to meet its ambitions.Citroen will be launching its first model, C5 Aircross SUV, in the first quarter of 2021 to kick off its India journey.
By : PTI
| Updated on: 21 Jan 2021, 16:38 PM 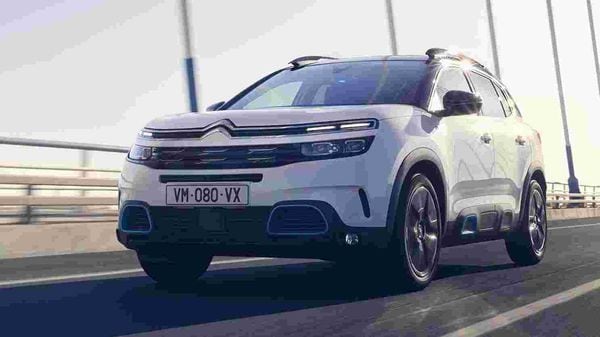 European auto major Groupe PSA expects its Citroen brand to be among the top players in India in the medium to long term, taking advantage of evolution of the passenger vehicles market in the country, currently dominated by Maruti Suzuki and Hyundai, according to a senior company official.

The Citroen brand, which on Thursday announced the launch of its global "La Maison Citroën" meaning the home of Citroën, retail network in India, plans to launch one model every year from its C-Cubed platform with "localisation level close to 100 per cent" to meet its ambitions.

Citroen will be launching its first model, C5 Aircross SUV, in the first quarter of 2021 to kick off its India journey.

"India is a tough market because two major players are representing approximately 65 per cent of the market for quite a long time, Maruti Suzuki and Hyundai...then there are many brands which have been here for more than 10-15 years have market share between 2-3 per cent," Citroën India Senior Vice President, Sales & Marketing Roland Bouchara told reporters in a virtual conference.

The dominance of the two companies is based on the fact that the hatchback segment is representing probably 50 per cent of the market at this stage, and Maruti Suzuki and Hyundai represent around 80 per cent of the segment, he added.

However, Bouchara said,"I believe the segments will evolve as well. If you consider last year, the SUV market is representing 25 per cent of the market which was not the case five years ago."

So, the overall structure of the market will change and the hatchback segment will probably reduce while others like SUVs will gain share, he added.

Exuding confidence that the company will do well despite being a late comer to the Indian market, where many other major auto brands, including General Motors and Honda, have struggled, Bouchara said,"There are not so many OEMS, who came to India with new platform, meaning not one model but a new platform with many models. With this platform (C-Cubed) we will launch one model every year for several years." 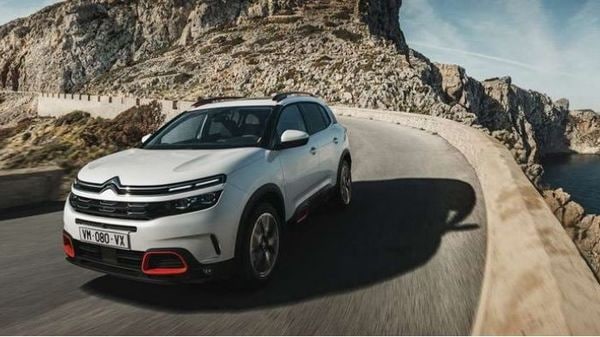 Bullish on the Indian market, he said after recovering from the Covid-19 impact, the country will start to grow again and on track "to achieve in the next 4-5 year TIV (total industry volume) of 5 million" and be among the top five markets of the world.

Also, he said the company has focussed on high localisation unlike some of the other OEMs that entered India, by locally producing even key parts such as powertrain and gearbox to have cost advantage.

Commenting on the introduction of Citroën's global retail concept 'La Maison Citroën' in India, Bouchara said,"... the Ahmedabad showroom pilot is an important milestone for Citroën India as we gear up towards the launch of our first car C5 Aircross SUV in Q1 2021."

The showroom will have numerous screens, debuting the ATAWADAC (AnyTime AnyWhere AnyDevice AnyContent) and phygital (physical as well as digital) ecosystems in India, allowing customers to explore and sample the Citroen brand, products and services seamlessly, he added.

To start with, the company will have such showrooms in 10 main cities in India, including Delhi, Gurugram, Mumbai, Kolkata, Bengaluru and Chennai, and gradually expand as it goes along.

Citroën had first unveiled the 'La Maison Citroën' concept in Paris in 2017 and is now present in over 100 locations worldwide and is aimed at making the car buying experience engaging and digitally immersive.