Fiat and PSA have several underutilized factories around the globe but particularly across Europe, which just suffered the biggest annual sales decline on record.
By : Bloomberg
| Updated on: 20 Jan 2021, 02:24 PM 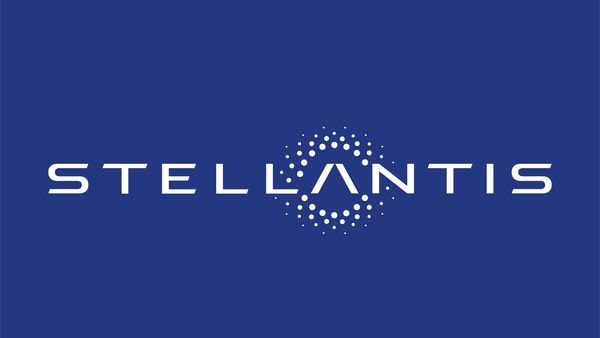 The logo of Stellantis

Stellantis NV boss Carlos Tavares’ public debut as head of the automaker formed from the merger of Fiat Chrysler and PSA Group was a testament to the delicate balancing act he has ahead.

The 62-year-old chief executive fielded one question after another Tuesday about how the automaker with deep ties in Italy, France and America can possibly preserve jobs, plants and brands while achieving the 5 billion euros ($6.1 billion) of annual synergies promised to investors.

The two companies have several underutilized factories around the globe but particularly across Europe, which just suffered the biggest annual sales decline on record. And while brands such as Jeep in America and Peugeot in France are sure to survive, the outlook for several marques aimed at higher-end buyers such as Maserati and DS are less certain.

(Also read | Stellantis CEO: All our brands get a chance, China options open)

While the Tavares carefully avoided making hard guarantees, he offered assurances to the more than 400,000 employees he now leads.

Tavares “delivered a clear message that Stellantis is about competitiveness, selective growth and political independence, more than restructuring or size," Jefferies analyst Philippe Houchois wrote in a report.

Stellantis shares rose as much as 2.2% on Wednesday, adding to a 10% gain during their first two trading sessions in Milan. The stock climbed 11% in its debut Tuesday in New York.

Here’s a recap of what else the CEO had to say in a press conference and Bloomberg Television interview:

Stellantis is effectively going back to the drawing board in China, where Fiat Chrysler and PSA have struggled to make inroads. A small group of executives from the two companies have formed a task force to diagnose why the two have fallen short in the world’s largest auto market.

“We are going to rebuild our strategy in China," Tavares told Bloomberg TV. “We aren’t excluding anything. One way or another, it has to change."

The trade deal the U.K. reached with the European Union was “reasonably positive," Tavares said, an encouraging sign for the future of Opel and Vauxhall compact car and commercial van plants in England.

Still, there’s work left to be done assessing just how big an impact Britain leaving the EU will have. Stellantis will evaluate whether it makes sense to invest in the U.K. or continental Europe based on logistics costs and bureaucracy that could encumber its supply chain, and decisions will be made in the coming weeks or months.

Stellantis also has decisions to make with regard to a joint venture formed last year between Fiat Chrysler and Hon Hai Precision Industry Co., the main assembler of Apple Inc.’s iPhones, to develop and make electric vehicles in China.

Tavares said Stellantis is open to working with Apple or any tech company on EVs, “as long as it doesn’t create any technology dependence" that would jeopardize the automaker’s future. 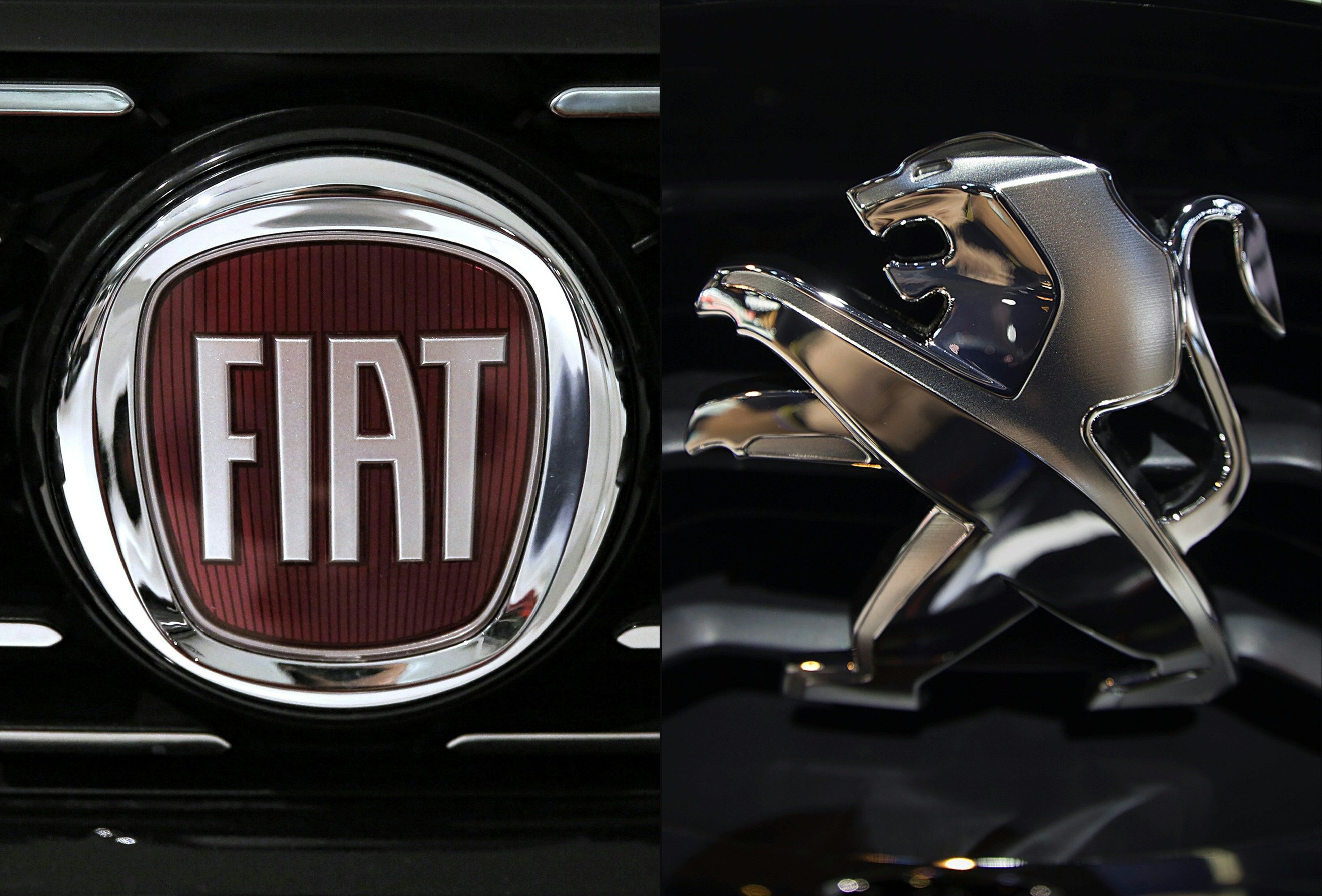 FCA and PSA have merged to form Stellantis

Stellantis will be able to meet emissions standards for the next few years and shouldn’t have to discontinue certain products because they spew too much carbon dioxide, as PSA had to do after it acquired Opel, Tavares said.

While Fiat Chrysler was compliant with EU rules last year only because it pooled its fleet with Tesla Inc., it will now benefit from being able to access electrified powertrains and platforms from PSA, which hit targets on its own. Stellantis won’t have to keep buying regulatory credits from the Model 3 maker after next year.

“We have an open book inside of Stellantis with many, many best practices that can be copied," Tavares said. “Our Italian friends will be eager to demonstrate that they can also achieve that kind of performance."