Geely's Volvo Cars in gear for recovery, while merger delayed

Volvo has said that it saw a return to solid growth in China during the second quarter and expects a similar upturn in the United States and Europe.
By : Reuters
| Updated on: 21 Jul 2020, 06:03 PM 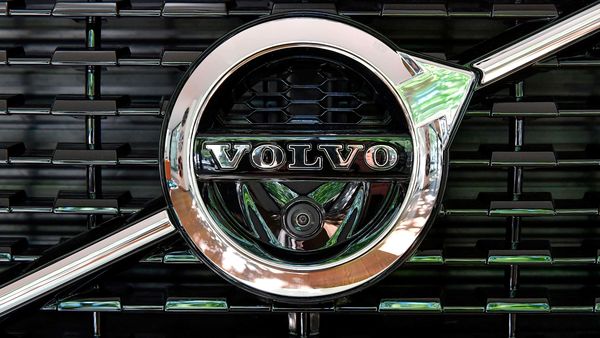 Volvo's planned merger with sister company Geely has been temporarily put on hold due to the latter's plans to list in China.

Volvo Cars said it expects its business to recover in the second half of the year after reporting on Tuesday an operating loss for the first six months as coronavirus lockdowns strained supply chains and forced plant closures.

The Swedish-based carmaker also said that its planned merger with sister company Geely Automobile Holdings Ltd had been temporarily put on hold due to Geely Auto's plans to list in China. The companies will resume talks in the autumn.

Volvo saw a return to solid growth in China during the second quarter, it said, and expected a similar upturn in the United States and Europe.

"If the market recovers as we expect, we anticipate sales volumes to return to the levels we saw in the second half of 2019 and it is also our ambition to return to similar profit levels and cash flow," CEO Hakan Samuelsson said in a statement.

Market recovery has allowed the company to resume production in all factories, except the Charleston plant in Ridgeville, South Carolina, Volvo said.

Volvo Cars, which was bought by China's Zhejiang Geely Holding Group Co Ltd from Ford Motor Co in 2010, plans to merge with Geely Automobile and list in Hong Kong and possibly Stockholm - as well as on a stock market in mainland China.

Geely Automobile said last month that its board had approved a preliminary proposal to list new renminbi shares on Shanghai's Nasdaq-like STAR board.

"In connection with this (the Shanghai listing) Geely Auto cannot discuss a potential combination of the companies," a Volvo Cars spokeswoman said about the merger. Talks would resume as soon as Geely Auto had "ended its activities related to that", she said.

The Gothenburg-based carmaker reported an operating loss of 989 million Swedish crowns ($110 million) for January-June, versus a 5.52 billion profit in the first half of last year, as revenues fell 14% to 111.8 billion crowns.

Volvo had warned in March that sales, earnings and cash flow in the first half of 2020 would decline from a year ago as the coronavirus pandemic weighed on its business. In April it announced plans to make 1,300 white-collar workers in Sweden redundant.