Prevail Electric Mobility will launch three electric scooters with low-speed variants – Elite, Finesse, and Wolfury this month in India and already has an EV manufacturing unit in Rajasthan.
By : PTI
| Updated on: 03 Aug 2021, 09:34 AM 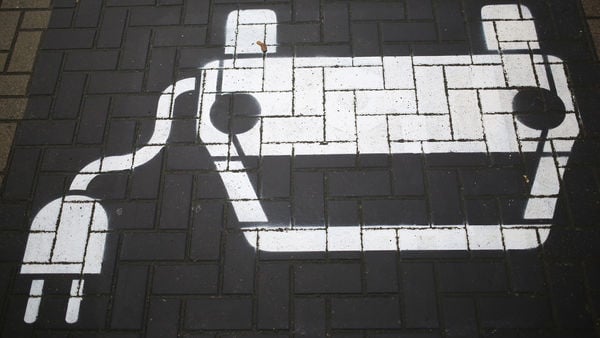 Prevail Electric Mobility, an arm of French lubricants major FRVelion, will set up an additional manufacturing unit in India for electric two-wheelers to meet demand in the country besides catering to Nepal and Sri Lankan markets, according to a top company official.

The company, which will launch its first product in India this month, plans to set up the new manufacturing unit at Behrampur near Gurugram in Haryana to add to its existing plant at Neemrana in Rajasthan with an overall investment of around ₹50 crore in the two plants. "Currently, we have a capacity of somewhere around 25,000 units a year. We'll be increasing it to around 40,000 to 50,000 units in a year," Prevail Electric Mobility CEO Hemant Bhatt told PTI.

He said this has been necessitated due to the company's move to enter Nepal and Sri Lankan markets simultaneously with the launch in India. Initially, the company had planned to launch its electric two-wheelers in India only.

However, the company has been able to sign with partners in Nepal and Sri Lanka to sell its products there as well, he added. The target now is to sell around 10,000 to 12,000 units a year in India and 5,000 units in Sri Lanka and 3,000 units in Nepal, Bhatt said.

The company is gearing up to launch three electric scooters with low-speed variants – Elite, Finesse, and Wolfury. All the models are fitted with 1,000W motors and one-click-fix functions. These will be able to cover up to 110 km in a single full charge.

The EV manufacturing start-up, Prevail Electric Mobility, which began its operations in India in 2019, is also looking to tap on the network of its parent FRVelion in the country to expand its footprint. To start with, the company is opening its flagship stores in Delhi and Mumbai to kick off its journey.

"We already have contact in entire India because the parent company is into lubricants. So we already have our footmark in this segment from the past three years now," Bhatt said.

Stating that the company already has the dealer network, the plan for this ongoing financial year is to put up 50 flagship stores in India "if everything goes well with no (further) COVID-19 wave", he added. "Then we will build a sub-dealership market," he said.

At present, Bhatt said the company imports lithium ion and lithium phosphorus batteries from Taiwan and if its two-wheelers get traction in the market, it will look to set up a battery unit here as well.