Ford sales top expectations in US as industry-wide deliveries surge

Intense rivalry along with presidential elections and coronavirus remain a clear and present danger to Ford's future prospects.
By :
| Updated on: 03 Oct 2020, 08:11 AM 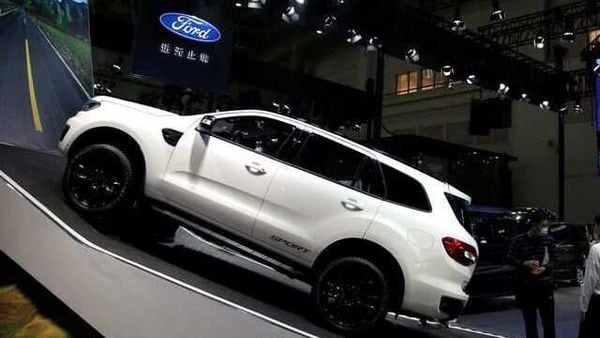 The automaker’s sales fell 4.7% in the quarter, beating analysts’ estimates for a 6.7% decline on the strength of Ford’s best third quarter for pickup sales since 2005. Deliveries of F-Series trucks rose 3.5% and Ranger sales increased by 8.2%. Industry-wide auto sales hit a pace of 16.8 million in September when medium and heavy trucks are included, the company said.

“It was really gratifying to see the recovery from the second quarter for ourselves and the industry," Mark LaNeve, Ford’s U.S. sales chief, said in an interview. “We’re cautiously optimistic."

The Dearborn, Michigan-based carmaker is predicting its first annual loss in a decade, partly because it is temporarily shutting two U.S. factories to retool for a redesigned version of the F-150 pickup, its most profitable product. LaNeve said Ford has a 60-days supply of its F-Series trucks, which is lower inventory than usual as demand remains high.

“In Q3, we were tighter than we normally are" on truck inventory “and we had such a great quarter," LaNeve said. “We anticipate doing the same thing in Q4."

The coronavirus pandemic and U.S. presidential election remain question marks hanging over the industry, but that hasn’t slowed the momentum of the recovery.

“The overall industry and the economy in general has recovered fairly sharply from the depths of Q2," LaNeve said. “There’s a lot of uncertainty out there with the virus and many things, including how the election will affect the overall economy."