Fiat is gearing up to take on Tesla as the automaker plans affordable electric vehicles.Fiat plans to bring four new electric vehicles to Europe starting next year.
By : HT Auto Desk
| Updated on: 24 Apr 2022, 11:42 AM 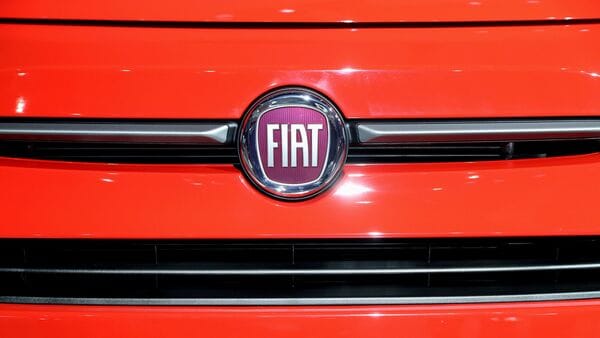 Fiat has some significant plans for the European market as it has planned to introduce four new electric vehicles for the continent. Fiat will first bring in a new supermini electric vehicle next year. Fiat's new EVs will join the company's previous electric model, 500. According to a report by Autocar, under the Stellantis brand, Fiat will receive chunk amount of investments in the next coming years. The designs of the new electric vehicles from the automaker have already been signed off.

It is being suggested that the first EV that will come next year will be available in combustion, hybrid and electric powertrains. It is expected to compete with the likes of Ford Fiesta, Volkswagen Polo and Opel Corsa. Fiat boss Olivier Francois has said in the report that this EV will be Punto size but not called Punto. Fiat discontinued Punto in 2018. It is being said this EV will lead the automaker's transition toward zero-emissions models in 2027.

Francois also said Fiat is aiming to become people's Tesla by bringing electric vehicles for all. “Clearly, we need the cost of electrification to go down. By 2027, we will be ready, but possibly before. It will depend on cost. I want us to be the first mass-market brand to be electric-only," added Francois in the report. The other three EV models will come in the form of crossovers and one of them will be called Panda. This EV will succeed the original model in a more simplistic design.

Francois mentioned the model Panda in the electric form will be a little rugged, simple, robust. “The Panda wasn’t iconic because of its shape but because of the philosophy and spirit, and that’s what we’re trying to capture with a little reminiscent design, too," added Fiat's head.