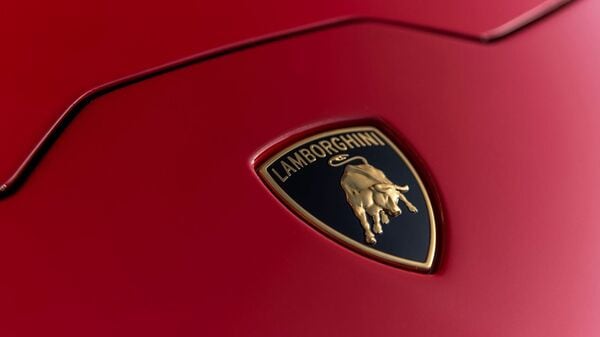 While Lamborghini is spending more than $1.8 billion on hybridization of its rowdy and powerful supercars by 2024, the company is yet to specify when, and if ever, it will focus solely on electric vehicles. When brands like as Audi and Bentley have already pledged a timeline to switch to electric vehicles, Lamborghini Chairman and CEO Stephan Winkelmann believes the brand doesn't need to decide now on going all-electric.

During a reporter roundtable, when Winkelmann was asked whether the company was planning to switch its fleet to only electric vehicles, he said, “We have at least a few years to decide." In the meantime, the Italian sports carmaker has announced that its first EV, a two-door, four-seat vehicle, will arrive in eight years, by 2030. The company's hybrids, however, are likely to be paltry compared to the volume of its V12 engines which the brand is famous for.

Lamborghini's parent company has already promised more than $90 billion for developing new electric technology over the next decade. Other brands at the group can help Lamborghini avoid having to develop an electric platform right now. And even though the company has some pressure to develop speedy hybrid vehicles, it would not necessarily mean all of its cars must go fully electric anytime soon.

Last year, Lamborghini recorded its best sales results ever, with 8,405 cars delivered globally. During the first six months of this year, the company delivered 5,090 vehicles globally, up nearly 5% over last year's number and the most ever in company history. The automaker's operating profit was up 69.6%, and it has already sold out of all of its vehicles for the next 18 months. “We are seeing that we can continue to make more out of every single car," Winkelmann said.