Lamborghini also declared that it will announce three new products, starting in August and among these, two will be related to Lamborghini Urus.
By : HT Auto Desk
| Updated on: 02 Aug 2022, 18:15 PM 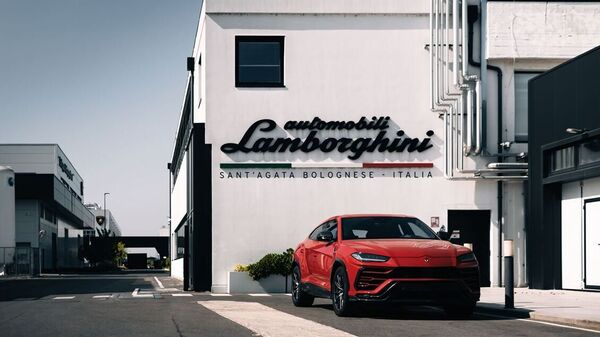 Lamborghini Urus is the main contributor towards the positive first sales figures, stated the Italian automaker.

Lamborghini Urus is the main contributor towards the positive first sales figures, stated the Italian automaker. The Urus super SUV accounts for 61 per cent of sales followed by the Huracan and Aventador super sports cars. The latter's whose production will be stopped soon accounted for 39 per cent of the total sales. Lamborghini informed that the Huracan Tecnica, which was unveiled in April, has been received well by customers. The Lamborghini Huracan Tecnica rear-wheel drive model with a new design and a latest-generation V10 engine.

Stephan Winkelmann, Chairman and CEO of Automobili Lamborghini shared the results of the first half of 2022 are exceptional. “The outlook is equally positive, with orders taken already covering the whole of 2023 production," added Winkelmann. Managing Director and CFO of Automobili Lamborghini Paolo Poma said, "The results from the first half underline the positive trend and strengthen our conviction that we can end 2022 with a significant increase in results compared to the previous year.