"Honestly I think I look better in a mask," Trump told reporters even though he did not have a mask at the time.Ford has made face masks mandatory at its Michigan plant. The company however refrained from insisting Trump wears one.The US president now faces massive flak.
By : HT Auto Desk
| Updated on: 22 May 2020, 02:04 PM 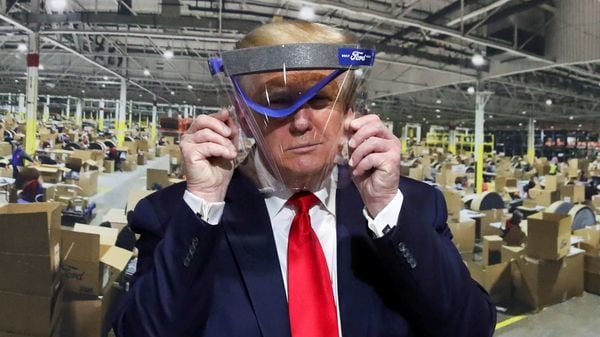 US President Donald Trump only briefly wore a face mask during his visit to a Ford manufacturing facility.

Donald Trump only briefly opted to cover his face with a mask during his recent visit to a Ford Motor Co. plant despite the automaker making the protective gear mandatory for everyone here, for the safety of employees who returned to work.

While Trump would later tell reporters that he wore the mask 'in the back area', he added that he did not want to give them 'the pleasure' of seeing him with it wrapped around his face. "I had one on before. I wore one on in this back area. I didn't want to give the press the pleasure of seeing it," he was quoted as telling reporters who were not with him during his entire tour of Ford's plant in Ypsilanti, Michigan. 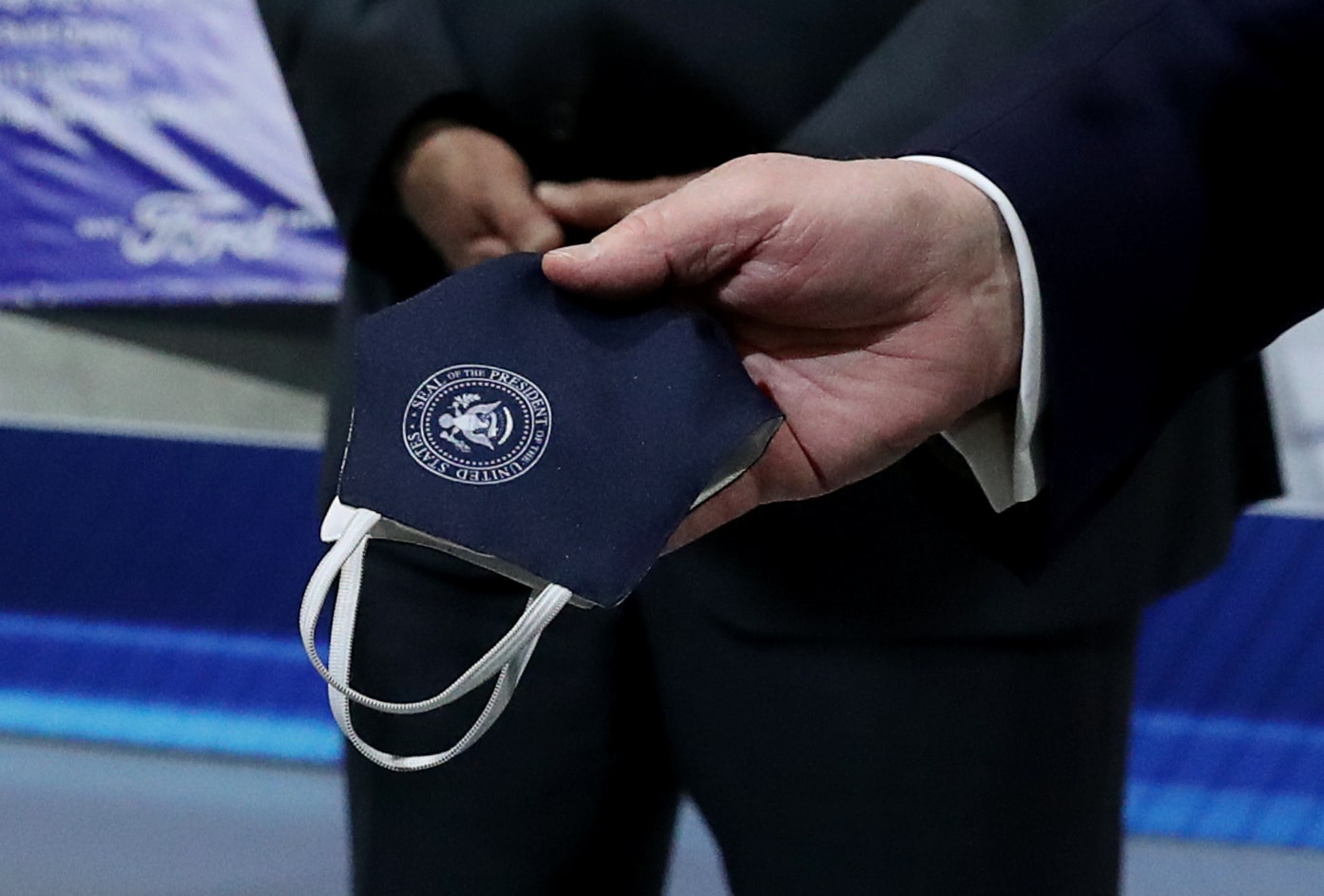 Trump holds a protective face mask with a presidential seal on it that he said he had been wearing earlier in his tour at the Ford Rawsonville Components Plant. (REUTERS)

When he was reportedly asked why he was not wearing a mask at the time of the press interaction, Trump said that the area where they were at was safe because everyone here, him included, had been tested. "Honestly I think I look better in a mask," Reuters quoted him as adding.

A mask-less Trump was even photographed interacting with Ford officials, all of who had face masks on.

Trump starts his tour of Ford’s Rawsonville Plant with four executives in face masks. He isn’t wearing one. pic.twitter.com/GZm6FTdEcv

NPR reported that Ford had issued a statement from its Chairman - Bill Ford - in which it was clarified that Trump had been encouraged to wear a face mask when he arrives at the plant and while he did have one on for some time before proceeding to remove it.

Before the visit itself, Ford last Saturday had issued a statement which informed that the White House had asked to tour its plant and that it would welcome Trump as part of its “longstanding history of hosting sitting presidents." By Tuesday, the company had said that it would not insist that Trump wears a mask here and left the decision to him and his close circle of visiting officials.

While Centers for Disease Control and Prevention has strongly advised everyone in the US to make use of face masks to prevent falling victim to Covid-19, Trump and his supporters have claimed that since the US president and his close circle of high-ranking officials are routinely tested, wearing a mask at all times is not necessary.

The argument and the logic behind it, however, has not cut ice with those slamming the US president for setting a wrong example. That Trump has repeatedly made a mockery of several directives issued by Centers for Disease Control and Prevention has been highlighted by critics who have also said that he could have at least respected the guidelines in place at Ford's facility.

Trump has also been at the forefront of calling for easing restrictions to put the US economy back on track. This even though medical experts warn that any relaxation could be potentially alarming. The US president had also recently stepped into the Elon Musk vs Alameda county tussle to have a Tesla manufacturing facility reopened.