Deadly diesel more expensive than petrol in Delhi: Final punch for the fuel?

Demand for diesel passenger vehicles has been dwindling for some time now and latest price revisions would do it no good either.India's rural sector, however, continues to depend on the fuel for multiple reasons.
By : HT Auto Desk
| Written By : Shubhodeep Chakravarty
| Updated on: 24 Jun 2020, 09:34 AM 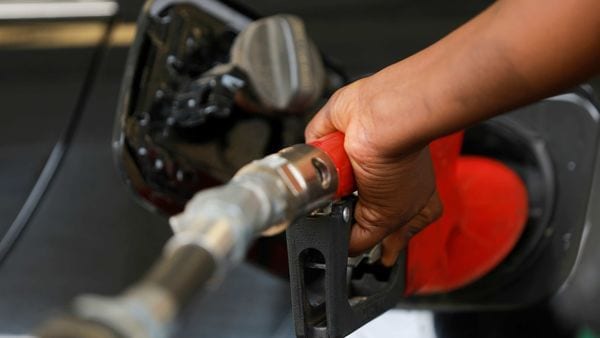 Diesel vehicles have been associated with pollution which poses a health risk. Despite advancements in diesel engines, the fuel has been unable to shed its rather notorious tag.

Diesel prices on Wednesday shot past petrol in Delhi with a litre of the fuel at an astronomical high of ₹79.88. For a fuel that at one point was ₹30 cheaper every litre as against petrol, it has been quite a downfall - especially if low running cost is taken into consideration as its main plus point.

Diesel has gained a notorious reputation over the past several years as a fuel that is toxic for the environment. Although diesel engines have come a fair distance from times when charcoal-like black emissions were quite common, these are still blamed for causing more damage to the environment than petrol counterparts. In Delhi, for example, diesel cars older than 10 years are banned regardless of condition.

Many have still always chosen to purchase a diesel car in the past owing to the low running cost involved. The mileage is always better than a petrol vehicle while per litre cost has been less which has made it an obvious choice for those who have long daily commutes or for the highway crusaders.

While mileage of a diesel vehicle may still be more than a petrol vehicle, the per litre cost factor has been steadily eroding and Wednesday's price revisions deliver quite the punch. Not only is diesel more expensive than petrol in Delhi now - and almost as expensive in other cities, diesel vehicles remain expensive to maintain and continue with the tag of being detrimental for the environment.

With the move towards electric mobility, diesel engines are staring at an existential crisis which is done no good by its soaring prices in India. OEMs have already begun looking the other way with Maruti Suzuki - India's largest car maker - now having no diesel variant in its product portfolio. Luxury car makers are also reporting higher sales for petrol models than diesel, a first for them.

But before diesel is wiped out from the scene altogether, it is crucial to shed light on how much of a role it still plays in India's rural and transport sectors. From being used as a fuel for generators to powering tractors and more, diesel continues to play a pivotal role in the lives and livelihoods for millions in the country. There is little surprise, therefore, that the spate of price hikes have hit such consumers especially hard. From private bus operators to truckers' unions, the call for a rollback in prices is gradually gaining decibels.

With freight rates up due to the hike in fuel prices, the pinch to the purse is likely to be felt in multiple ways in both urban as well as rural India. And while diesel may seem like it is on its last ember, changes to its price still has a far-reaching impact in the country.