Daimler cited strong sales and robust pricing for its vehicles, which offset the negative impact of limits on factory output.The automaker forecast in April that its main Mercedes-Benz unit will be more profitable than it has been in years, thanks to resurgent demand for cars, trucks amid pandemic.
By : Bloomberg
| Updated on: 15 Jul 2021, 09:46 AM 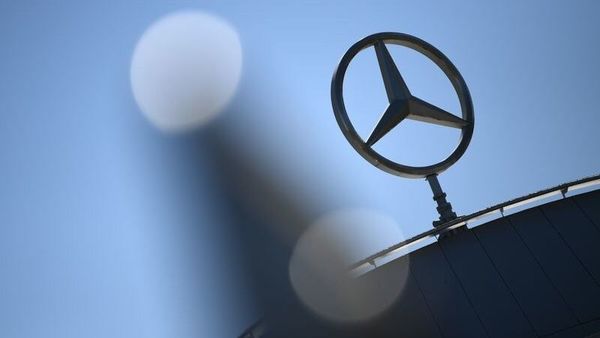 Earnings before interest and taxes surged to 5.19 billion euros ($6.14 billion) in latest three-month period on a preliminary basis, the Stuttgart, Germany-based manufacturer said Thursday in a statement, handily beating the Bloomberg estimate of 3.91 billion euros.

Daimler cited strong sales and robust pricing for its vehicles, which offset the negative impact of limits on factory output due to a prolonged semiconductor shortfall. The dearth of chips led the company to prioritize larger vehicles that are more profitable than smaller ones, which were more exposed to production disruptions.

"We continue to deliver a strong financial performance in all divisions despite the ongoing low availability of semiconductors, which negatively impacted our production and sales in the second quarter," Chief Executive Officer Ola Källenius said in the statement. 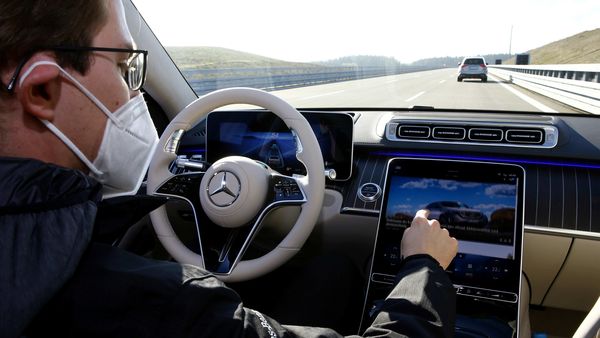 The automaker forecast in April that its main Mercedes-Benz unit will be more profitable than it’s been in years, thanks to resurgent demand for cars and trucks in the midst of the global pandemic.

The world’s biggest luxury-vehicle maker expects a 12.8% annual return on sales for its cars and vans division, up from analysts’ consensus estimate of 11.5% and a historically strong showing. The car operation has fallen short of double-digit margins every year following Daimler’s 2007 sale of Chrysler.

A year after the auto industry’s worst crisis in decades, business for German premium-car makers has roared back to record levels, driven by red-hot demand in their largest market, China. Getting earnings back on track will be pivotal to financing investments in electrification and software development as the industry segues to more technologically advanced, battery-powered vehicles.

Mercedes this year revved up its electric-car rollout with the new EQS sedan, the battery-powered sibling to its flagship S-Class, as traditional carmakers broaden their attack on Tesla Inc. The company will be making eight fully electric cars on three continents next year.

Daimler is preparing to spin off of its sprawling truck division later this year. The company expects the move to help it better tackle diverging technology trends in the passenger-car and commercial-vehicle industries.

Full quarterly results will be released on July 21.