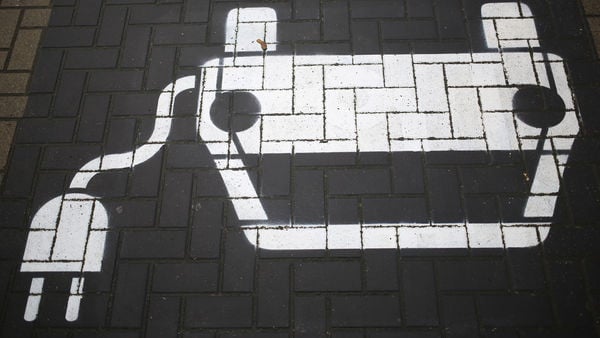 Daimler AG, Volvo AB and Traton SE plan to set up a joint venture for a high-performance charging network for battery-electric trucks and coaches across Europe to keep up with tightening regulation in the European Union.

The manufacturers will spend 500 million euros ($593 million) for at least 1,700 charging points by about 2027 that’ll be powered by green energy, according to a statement on Monday. The number of points should grow significantly over time through additional partners as well as public funding, the founding companies said, who’ll own equal shares in the venture.

“We are laying the necessary foundation in making a break-through for our customers to make the transformation to electrification by creating a European charging network leader," Volvo Chief Executive Officer Martin Lundsted said in the statement.

The truck industry, relying heavily on diesel engines, faces tightening emission regulations as part of Europe’s so-called Green Deal, which aims to reach climate neutrality by 2050. While the availability of charging stations for electric passenger cars is increasing in many regions, a public infrastructure for heavy-duty, long-haul vehicles is essentially non-existent so far.

“It is vital that building up the right infrastructure goes hand in hand with putting CO2-neutral trucks on the road," Daimler Truck Chief Executive Officer Martin Daum said.

The truck charging joint venture, expected to be signed at the end of this year, will be incorporated in Amsterdam.