Nio, which was seen as a rival to Tesla, has been hit by dwindling demand and reduced government subsidies in China.
By : Reuters
| Updated on: 19 Mar 2020, 14:02 PM 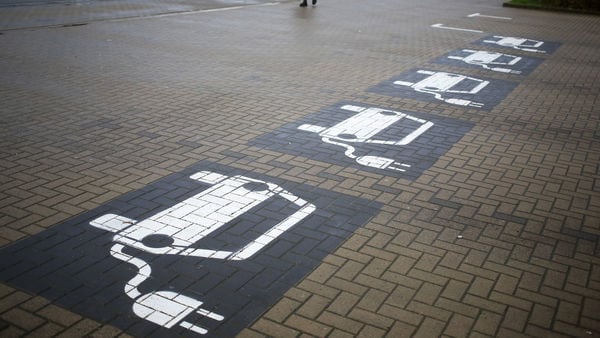 China's Nio Inc said there was substantial doubt about its ability to continue as a going concern on Wednesday, prompting the electric vehicle maker's shares to fall as much as 21%.

The cash-strapped firm, which is backed by Chinese internet giant Tencent and had been seen as a rival to Tesla Inc, has been hit by dwindling demand and reduced government subsidies in China, the world's largest car market.

Auto sales in China tumbled 42% in the first two months of this year compared to a year earlier, while sales of NEV, which include battery electric, plug-in hybrid and hydrogen fuel-cell vehicles, sank 60%.

Nio's shares fell sharply on Wednesday as Wall Street's main indexes slumped at the open and were trading down 14% at $2.48 at 1430 GMT.

The coronavirus outbreak has exacerbated Nio's troubles this year, disrupting production and delivery of its vehicles.

Nio delivered 2,305 of them in January and February, which was lower than its target, Nio Founder and Chief Executive Officer William Bin Li said.

The majority of cars delivered in the first quarter will be its ES6 sport-utility vehicle, which is more affordable than Nio's ES8 SUV model, Li added.

As coronavirus hits its supply chain, Nio expects aggregate deliveries for the first quarter of 2020 to be around 3,400 to 3,600, and is still confident of achieving its sales target for 2020, Li said on an analyst call.

However, Nio's cash balance of $151.7 million as of the end of December is not adequate to provide the required working capital and liquidity for continuous operation in the next 12 months, the company said in a statement.

This does not include, however, Nio's framework agreements with Hefei city government to raise more than 10 billion yuan and set up new manufacturing facilities.

"The parties are working on the legally binding definitive documents to be signed," Li said. The agreement is set to be finalised by the end of April.

The company also said it had made several private placements of convertible notes in February and March for an aggregate principal amount of $435 million to support its operations and business development.