Home Auto News Bmw Plans For All New Cars To Be Reusable Before 2026: Report

BMW plans for all new cars to be reusable before 2026: Report 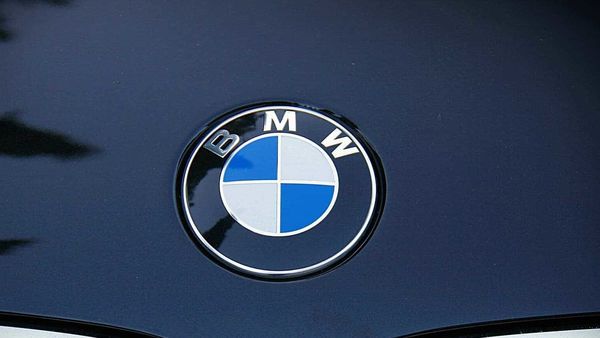 BMW AG will unveil plans this week for all new vehicles to be made of reusable parts as of 2025, German newspaper Bild am Sonntag reported.

Chief executive officer Oliver Zipse will announce the transformation on Wednesday at a press conference, the newspaper reported, citing unidentified people familiar with the plans. A BMW spokesman declined to comment to Bloomberg.

The strategy is to use as many recyclable raw materials in a car’s design as possible. Zipse’s goal is to build the “greenest" car in the world, Bild am Sonntag said.

Bloomberg reported on Friday that BMW is also set to announce plans for its Mini brand to go all-electric from 2030 as the automaker intensifies its transition to battery-powered vehicles.