Apollo Tyres had briefly introduced Vredstein in India as a pilot project in 2013.The company is looking to manufacture the Vredstein tyres locally due to restrictions on tyre imports.
By :
| Updated on: 26 Nov 2020, 04:57 PM 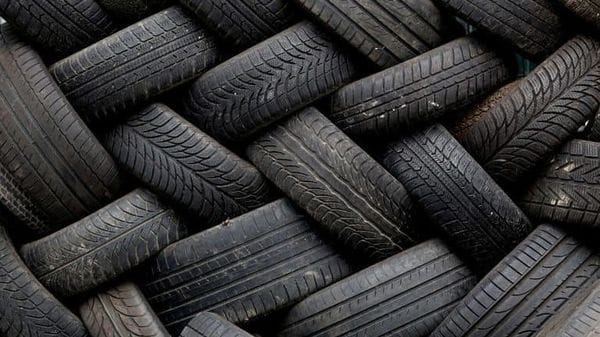 Apollo Tyres is planning to introduce its European tyre brand Vredestein in India early next year as it looks to cater to premium cars in the replacement market, according to a top company official.

The home-grown tyre major had acquired the Netherlands based Vredestein Banden BV (VBBV) for an undisclosed sum in 2009 from Russia's bankrupt largest tyre manufacturer Amtel-Vredestein NV.

The Vredestein tyres are currently sold in Europe, the US, the Middle East, Africa and a few Asean countries.

Apollo Tyres had introduced Vredestein tyres briefly in the Indian market in 2013 as a pilot project. However, after gauging the response at that time the company postponed the launch plans.

With growth in high-end car sales and restriction on imported tyres in place, the tyre maker is now looking to manufacture the tyres locally in the country.

"We have seen the opportunity of launching our Vredestein brand in India. We did try it four, five years ago and we basically made our own mistakes over there. So the month of January is when the Indian marketing team is looking at launching Vredestein into the Indian replacement market, because that higher segment of the market also has a mentality of having a foreign branded tyre on their car," Apollo Tyres Vice Chairman and Managing Director Neeraj Kanwar said in an analyst call.

Whether it's a Honda Accord or a Mercedes or a BMW, the owners want an imported brand put in their car, so through locally produced Vredestein tyres the company will try to cater to that market, he added. 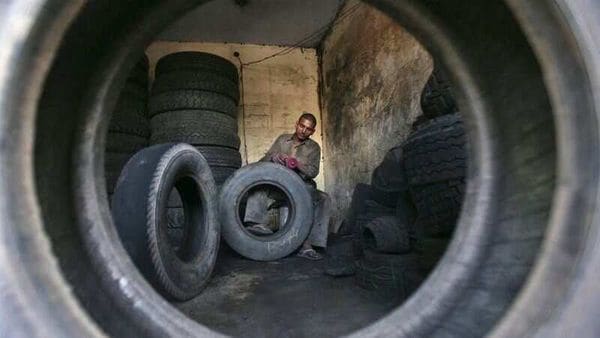 Kanwar said the company already has the equipment in India to manufacture the high-end tyres.

Replying to a query regarding the company's investment plans, Kanwar said the company is towards the end of its current capex cycle.

"Going forward, the focus would be on sweating the assets and deleveraging the balance sheet. We expect the capex intensity to come down in the next few years, which coupled with recovery in demand should help us generate positive free cash flows and further deleverage our balance sheet," he noted.

The tyre major is aware of the fact that the capex in the last few years has been high and that coupled with current demand softness has impacted the return ratios, Kanwar said.

"We are focused on getting the return ratios back to a healthy level and expect this to happen over the next few years. With the Andhra plant capacity, we have enough capacity for a while therefore the capex intensity will come down," he said.

On business outlook, Kanwar said: "We continue to see a healthy demand momentum on the ground, and secondly, given all the investments in capacity, in R&D, in our brand building, in our distribution, specifically, in the rural market in India, we're very well placed to leverage demand recovery as and when it happens."

For September quarter this fiscal, the company posted over two-fold increase in consolidated net profit at ₹200 crore. Its net sales rose 8 per cent to ₹4,234 crore in the second quarter as compared to ₹3,926 crore in the year ago period.