After Tesla and Volkswagen, Volvo to host Tech Day to share future roadmap 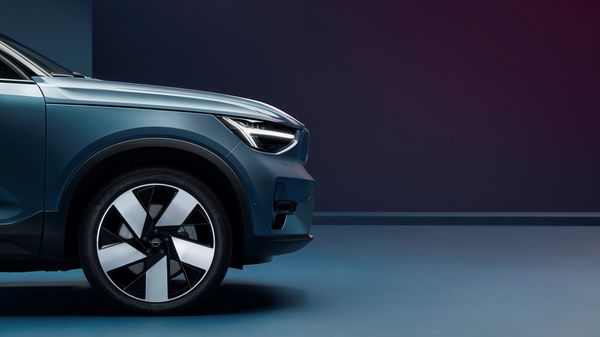 Volvo Cars has decided to follow in the footsteps of major vehicle manufacturers like Tesla and Volkswagen to host a day-long seminar to share its plans for the future and an insight into the kind of technology it is likely to bring in its cars in coming days.

The Swedish vehicle manufacturer has said that it will host the event on June 30. Volvo Cars has committed to become a fully electric premium car company by 2030.

Tech Day, or Technology Day, will be Volvos' answer to Tesla's Battery Day or Volkswagen's Power Day. "This is an exciting time in our development and during our Tech Day, we're planning to share details on our future technology roadmap," Volvo Cars said in a press statement issued recently.

"During the day you will hear from our senior leadership, including chief executive Hakan Samuelsson, and get a first glimpse of the technologies that underpin our future," said Volvo Cars in the statement.

Volvo Cars said that it will also offer an 'array of interactive sessions that cover areas such as our path to full electrification, core computing, the next level of safety and the introduction of safe autonomous driving'.

Like most other carmaker globally, Volvo Cars also plans to sell only electric vehicles in a few years. Volvo already has its Recharge line-up of chargeable vehicles, with a fully electric or plug-in hybrid powertrain. Such vehicles have been one of the key reasons behind Volvo's strong performance in Europe. In April, plug-in cars have contributed about 42 per cent of Volvo's overall sales in Europe. Globally, the Recharge models accounted for more than 24 per cent of the total sales volume.

Earlier this year, Volkswagen hosted its first Power Day on March 15 to highlight the company's battery plans so as to ramp up its electric vehicle production. The German carmaker had announced that it plans to set up as many as six gigafactories, or mass electric vehicle manufacturing facilities like Tesla, to produce EV batteries for future.