One of Elon Musk's tweets ahead of the Tesla Battery Day event warned investors of the extreme difficulty of scaling up production of the new technology that will be unveiled by him.
By : Bloomberg
| Updated on: 22 Sep 2020, 06:14 PM 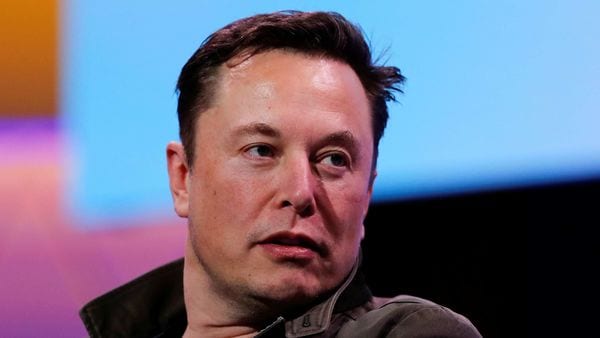 Elon Musk tempered expectations for Tesla Inc.’s long-awaited battery day by cautioning that the company will unveil something that won’t be widely produced for two years.

Tesla shares fell as much as 5.4% before the start of regular trading, paring massive gains over the last several months that were fueled in part by anticipation of the event. Musk said the information he’ll announce Tuesday will affect production of Tesla’s Semi, Cybertruck and Roadster models, all of which have been unveiled but are still in development.

In another tweet early Tuesday, Musk warned of the “extreme difficulty" of scaling up production of new technology. It was the latest in a series of tweets that were more measured about the much-hyped event the chief executive officer had previously talked up.

Musk also said in a tweet that Tesla will need to start producing its own battery cells in order to meet demand for its electric vehicles, even as it ramps up purchases from outside suppliers.

Tesla’s most important and longstanding partner on batteries has been Osaka-based Panasonic Corp. The two companies jointly operate a massive plant outside of Reno, Nevada. Panasonic makes the cells, and Tesla strings thousands of cells into the massive battery packs for each car.

But Musk has never been keen about depending on one supplier, and Tesla does have smaller-scale agreements with Contemporary Amperex Technology Co., or CATL, in China’s Fujian province and LG Chem Ltd. in Seoul.