25 cameras, drills and lasers: All you need to know about NASA's new Mars rover

NASA Mars 2020 rover - Perseverance, is loaded with 25 cameras, a pair of microphones, drills and lasers as well as a small helicopter called Ingenuity.The primary mission of the rover is to hunt for signs of ancient microbial life on Mars.
By : HT Auto Desk
| Written By : Deepika Agrawal
| Updated on: 01 Aug 2020, 08:10 AM 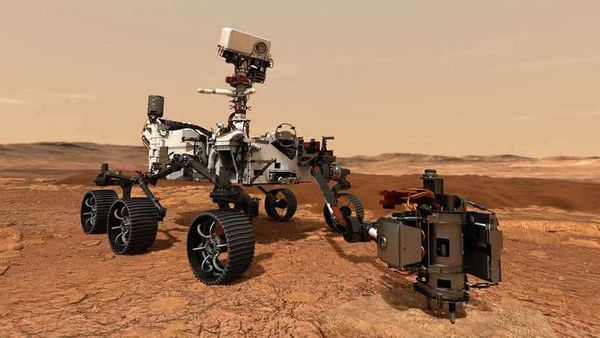 National Aeronautics and Space Administration (NASA) recently launched its fourth Mars rover, called Perseverance, in its latest effort to hunt for signs of ancient microbial life on the red planet and return samples to Earth by around 2031.

The six-wheeled car-sized vehicle is the biggest and heaviest Mars rover that NASA has ever built. It weighs 2,260 pounds (1,025 kilograms), is 10-feet long and has a top speed of just under 0.1-miles per hour. Its wheels are made of aluminum with titanium spokes. The plutonium-powered Perseverance is loaded with 25 cameras, a pair of microphones, drills and lasers, and is also carrying a small helicopter called Ingenuity under its belly.

The rover took off from Florida's Cape Canaveral Air Force Station atop an Atlas V rocket for its seven-month trip of 480-million-kilometre to Mars. It is expected to land in the red planet's Jezero Crater - a terrain that has an unexplored expanse of rocks dating back more than 3 billion years, on February 18, 2021. The rover's mission is to store 15-gram samples of those rocks in dozens of its super-sterilized titanium tubes. 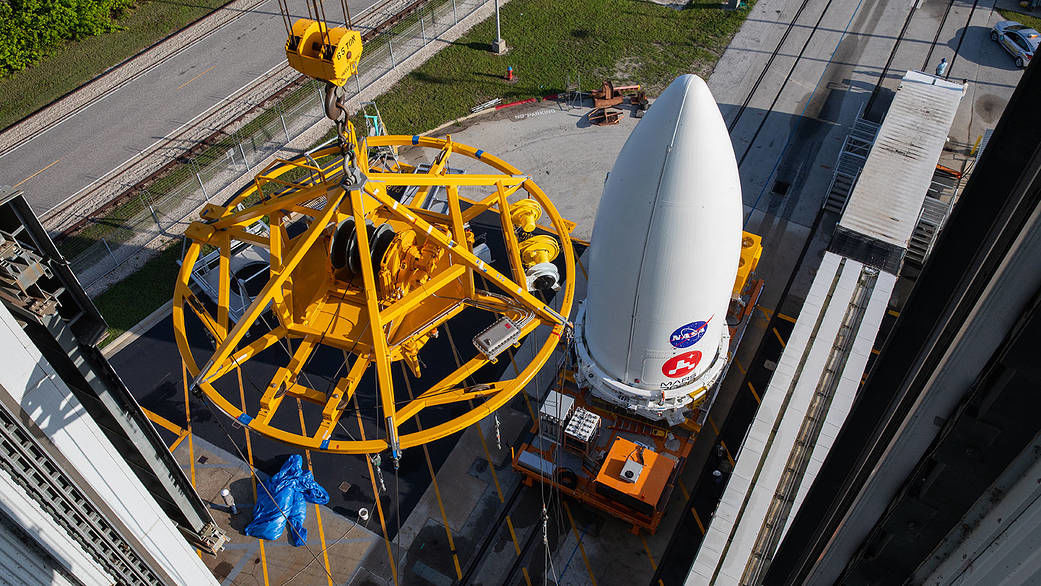 When the Perseverance lands on Mars, NASA says, it will witness seven minutes of terror as it will go from 12,000 mph to a complete halt. Upon landing, the rover will release the helicopter mounted on it and also demonstrate NASA's new technology that converts carbon dioxide in Mars' atmosphere into oxygen. NASA says, this will pave way for future astronauts and help them breathe during their explorations.

Interestingly, the rover carries along a chunk of remembrances, etched on an aluminium plate attached to it. Over 10.9 million people signed up through NASA's public outreach program to have their names travel with the rover, CNET reported. There is also an illustration of the Earth, Sun and Mars along with a coded message that reads 'explore as one'. A separate aluminum plate pays tribute to health care workers for their work during coronavirus pandemic.

Speaking of Ingenuity, it will make the first attempt at powered flight on another planet and NASA is hopeful that it could become a model for a new way to investigate other worlds. The previous Mars rovers launched by NASA are called Curiosity, Opportunity and Sojourner.