Volkswagen aims to build an all-electric pickup truck from scratch that will compete against rivals like Ford F150 Lightning, Rivian R1T, Tesla Cybertruck etc.
By : HT Auto Desk
| Updated on: 30 May 2022, 02:38 PM 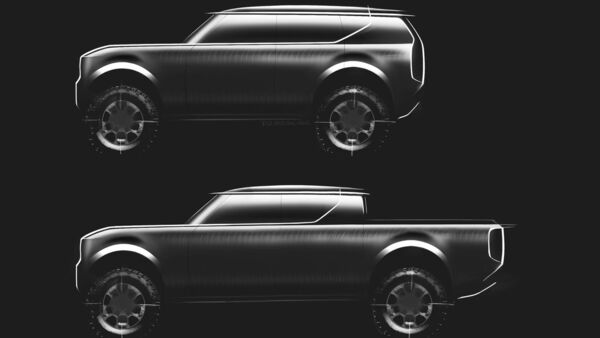 Volkswagen is looking for sites in the US for building its factory that will produce Scout electric pickup trucks and SUVs. Volkswagen CEO Herbert Diess has revealed the information at the World Economic Forum in Davos, Switzerland. He said that the German auto major is assessing brownfield sites and some greenfield locations as well, reports Reuters.

The Scout brand of cars will be sold under a separate entity from Volkswagen. However, the ownership will be in hands of the German automaker. Volkswagen is also expected to adopt a direct to customer (D2C) model for its Scout brand electric vehicles, which would be a similar strategy to Tesla.

Volkswagen has been aiming to grab a sizeable chunk of the electric vehicle market. The automaker has already promised a huge investment in the segment. Also, the US being one of the major markets for electric vehicles and several automakers already introduced their respective products in the electric pickup truck segment, where demands and interest is surging at a fast pace, Volkswagen doesn't want to stay behind in the race. The Scout brand comes important in this space.