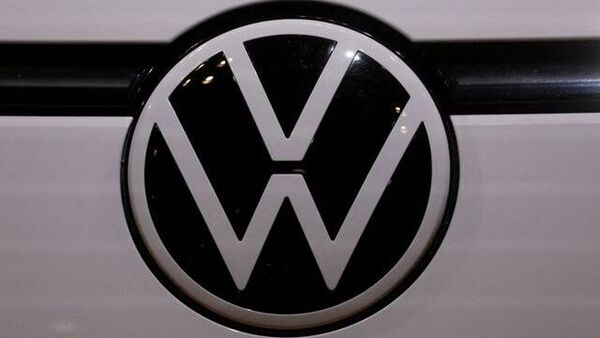 Volkswagen AG broke ground on a new battery plant in Germany on Thursday, saying the factory marks the first step in an effort that will generate more than 20 billion euros ($20.4 billion) in revenue annually by the end of the decade.

The Salzgitter venture is one of six battery plants VW has planned for Europe. PowerCo, the unit formed to oversee the carmaker’s global battery business, is expected to invest more than 20 billion euros in five of the factories by 2030, creating roughly 20,000 jobs in Europe, according to a statement.

Automakers from VW to General Motors Co. are exploring different business models as they race to electrify their lineups and catch Tesla Inc., the world’s top seller of electric vehicles. They’re forging partnerships with battery cell makers and mining companies as they try to secure materials and know-how.

Salzgitter is home to VW’s main motor factory, and last year the carmaker opened an $80 million facility there to research, develop and test EV batteries. Roughly 2 billion euros will be invested in the cell factory by 2026, where production is scheduled to begin in 2025. At full capacity, the plant will be able to produce 40 gigawatt-hours of cells per year, enough for roughly 500,000 EVs, according to the company.

“We hired very seasoned and experienced executives from the battery business," Chief Executive Officer Herbert Diess said in an interview with Bloomberg Television. “We’re really gearing up to become one of the bigger battery-cell producers."

PowerCo will be overseen by the VW executives that have been leading the carmaker’s battery efforts: Frank Blome, head of VW’s battery cell and systems, will be the unit’s chief executive officer, while former Apple Inc. executive Soonho Ahn will serve as chief technical officer. The PowerCo team in Salzgitter will oversee activities including procurement, raw-materials processing, battery development and management of the planned plants.