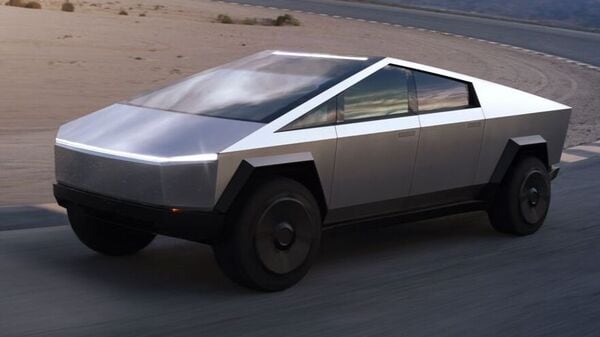 Tesla is projected to face steep tough competition from Ford and General Motors. A study claims that Tesla will also see its current EV market share of 70% plummeting to 11 per cent by 2025, while Ford and General Motors each will rise to around 15 per cent market share. 2022 Car Wars study by Bank of America Merrill Lynch claims that the two Detroit-based auto majors will rise by around 10 per cent in the EV market.

The study claims that this growth of Ford and GM will be fuelled by models like Ford F-150 Lightning and Chevrolet Silverado electric pickup trucks. The study also claims that the dominance Tesla has had in the EV market, especially in the US is done. Tesla's market dominance is going to shift wildly in the opposite direction in the next four years, forecasts the study.

The reason behind the automaker's slump from the pole position is projected because of inaction in terms of quick portfolio expansion. Tesla has been accused of not expanding its lineup quickly enough to keep up with both legacy automakers and new EV startups that are ramping up their electric vehicle portfolios. It also points out that Tesla had a vacuum to grow in the last 10 years, as there was not much competition. However, that vacuum is going to be filled in a massive way over the next four years by other players including legacy automakers such as Ford and GM, claims the study.

Tesla has earned quite a negative impression in the Ev market by not following the deadline in terms of product launch. One such example is the Tesla Cybertruck. This electric pickup truck is yet to hit the market despite being promised. Tesla delayed the XCybertruck multiple times and now also pushed back the plans for the next-generation Roadster. These moves have been impacting the automaker's popularity and further growth prospect, the research points out.