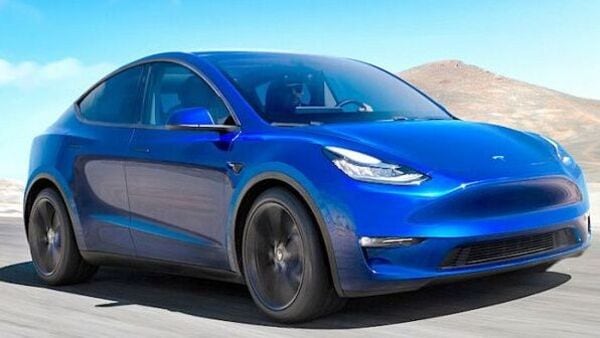 Tesla is facing rising pressure from other automakers as it is infamously slow in bringing new models.

Tesla seems to be losing its unparallel dominance in the global electric vehicle market. The US-based EV major has lost the pole position in the global market to Warren Buffett-backed BYD, as the Chinese company has overtaken Tesla in terms of global electric vehicle sales. Also, the Shenzhen-based carmaker and battery group prepares to push into foreign markets, reports Asia Nikkei.

BYD reportedly sold 641,000 electric vehicles in the first six months of this year, between January and June. It registered a whopping 300 per cent jump in sales compared to the same period a year ago. Tesla on the other hand sold 564,000 vehicles during the same period. Elon Musk's EV company blamed a tough second quarter on supply chain and sales disruptions in China. The company's operations were hit by Covid-19 lockdowns and travel restrictions.

This comes as a major blow to Tesla, which has been facing multipronged bottlenecks in recent times. The auto company is struggling to roll out existing vehicles and new products in a quicker manner, impacting sales and denting consumer sentiments. Also, it is facing growing competition from legacy automobile manufacturers like General Motors and Ford along with EV startup Rivian.

Several automakers are bringing their electric vehicles into the market, in a quicker manner than Tesla. This is continuously building up pressure on the EV major. Analysts predict that Tesla is expected to lose the top spot by 2025 and Ford and GM will each see their market shares rising to 11 per cent each from the current one per cent each. Tesla on the other hand is projected to see its market shares plummeting steeply.

Apart from these, Tesla is also facing several lawsuits that allegedly claim the automaker didn't take action despite knowing about practices like gender discrimination, and sexual offence at its factories.