GM said it has lined up the materials like lithium, nickel, cobalt and cathode active material needed to manufacture EV batteries.
By : HT Auto Desk
| Updated on: 27 Jul 2022, 09:06 AM 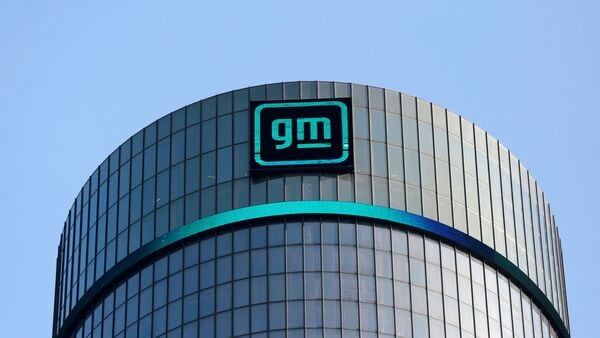 General Motors has announced that it has signed multiple-year agreements with LG Chem Ltd and Livent Corp to procure key raw materials that are used in the production of batteries for electric vehicles. GM stated that it has lined up the materials like lithium, nickel, cobalt and cathode active material needed to manufacture EV batteries. The automaker also added that it is on the course of reaching its target of building one million electric vehicles annually in North America by the end of 2025.

GM announced that LG Chem will supply it with 9,68,000 tons of cathode material starting in the second half of this year through 2030 which is more than sufficient for about 5 million EVs. Cathode material which is made from processed nickel, lithium and other materials, accounts for about 40 per cent of the cost of a battery cell, added the company.

The automaker also added that it will get battery-grade lithium hydroxide from Livent over six years beginning in 2025. However, none of the companies specified anything about the quantity. The agreements stated that GM along with its suppliers will work to localise production.

As electric vehicles are taking over the auto industry in an aggressive manner, automakers are up to secure raw materials needed for building batteries for EVS to not lose on production. Ford too signed a deal with Liontown Resources Ltd for initial five years for lithium supply. Earlier the latter had signed pacts with Tesla and LG Energy Solution.

Ford also signed contracts with suppliers representing 60-gigawatt hours of annual battery capacity which will be sufficient to manufacture 6,00,000 electric vehicles per year. The automaker also got into an agreement with China's CATL. The company will procure less expensive lithium iron phosphate battery packs produced by the latter.