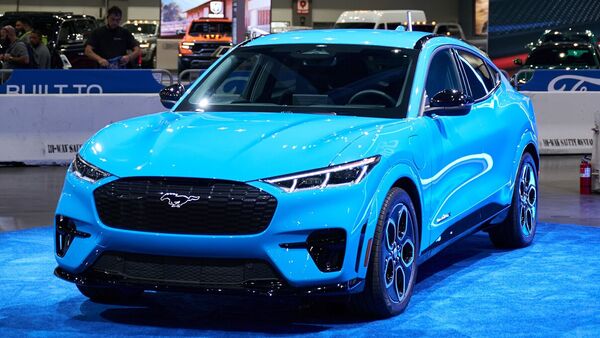 The issue in impacted Ford Mustang Mach-E EVs can be resolved via an OTA software update.

NHTSA also said that the software could potentially ignore the electric vehicle's unintended acceleration or deceleration. Also, it could fail to recognize vehicle movement on the secondary axle or incorrectly detect a lateral hazard on the primary axle., said NHTSA in a statement. The statement also reveals that a software update, which was intended for a later model year was mistakenly pushed to some 2021 Ford Mach E electric crossovers, causing the car's software to incorrectly report torque figures at zero on the secondary axle.