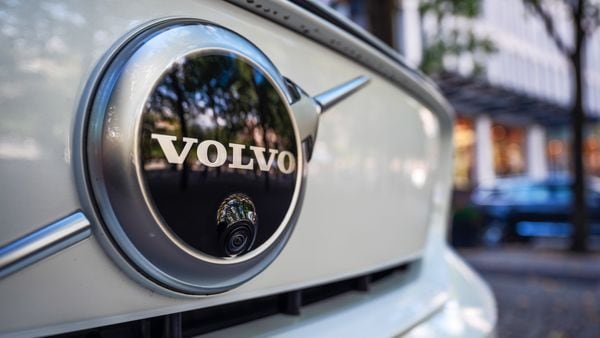 Volvo Cars has been forced to recall more than four lakh vehicles across the world due to technical problems in the airbags. The issue is over risk of airbags potentially throwing up metal fragments and pose threat to drivers in case of any rupture.

The 4 lakh 60 thousand models that have been recalled include two flagship sedans from the Swedish carmaker - the S60 and the S80 sedans. The recalled models have been produced between May 2000 and March 2009.

Volvo has not shared any details on the estimated cost that would be required to fix the issue. As of now, Volvo has not shared the detail of country-wise breakup of cars it was forced to recall either. Volvo Cars has S60 models in its lineup in India as well.

Volvo has submitted a safety recall report to the US National Highway Traffic Safety Administration (NHTSA) and confirmed only one fatality due to this issue. Volvo has assured that it has identified the issue that can cause fatalities. It said that the tablets of propellant in the airbag inflators can decay if they are exposed to moisture or high temperatures. The Swedish carmaker said that it can form dust particles and cause the inflator to rupture.

The technical snag in the airbags is similar to the issues affecting Takata airbag inflators. Around 100 million cars have been recalled which had such faulty Takata airbags installed worldwide recently.

Globally, at least 28 deaths have been reported due to such cases. In the US, the number of deaths due to such accidents was 19. The faulty airbag inflators also caused more than 400 injuries as well.