Volkswagen Taigun will compete in the competitive yet lucrative compact SUV space in the Indian car market.
By : HT Auto Desk
| Updated on: 02 Aug 2021, 10:29 AM Taigun SUV carries Volkswagen's new design elements that is seen in T-Roc and will be seen in all its forthcoming vehicles. It gets a prominent VW slatted grille at the front which is flanked by sleek-looking LED headlights and LED DRLs.

Volkswagen Taigun could well be the biggest launch of the year for the Germans as the car maker is readying its compact SUV for a possible India debut this month. Following closely on the heels of the Skoda Kushaq which has received a positive response since being launched on June 28, Taigun will open another front in the battle against well-entrenched rivals like Hyundai Creta, Kia Seltos, Tata Harrier, MG Hector, among others.

Ahead of its official launch, here are five key things to note about Volkswagen Taigun: 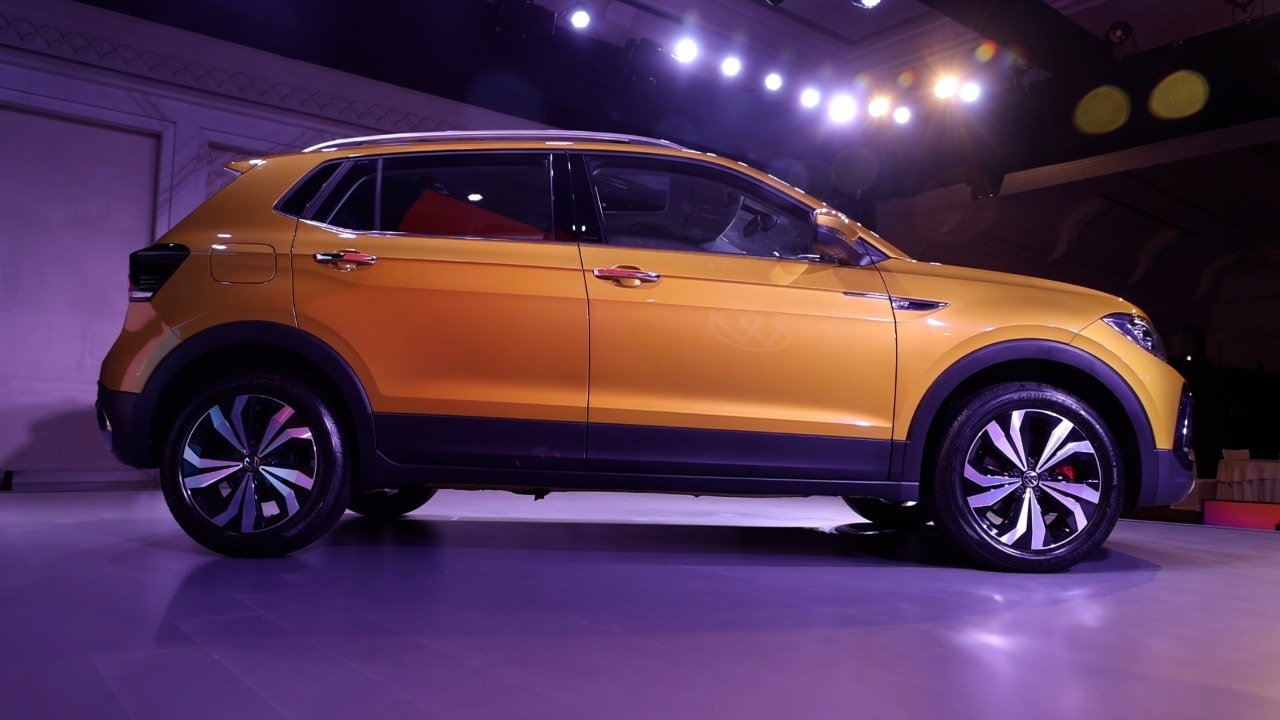 Taigun is based on the MQB AO IN platform which Volkswagen claims provides more space inside the SUV. The 2,651 mm wheelbase, which is the longest in the segment, will also help accentuate space inside the Taigun SUV.

Volkswagen had already showcased the production-spec Taigun in the month of March and while it is based on the same platform as the Kushaq, it does seek to create its own indentity. This is most evident in terms of the SUV's exterior design.

Taigun gets a prominent VW slatted grille at the front and there are sleek LED head light and LED DRL units on either side of it. The fog lamps sit in a casing that is garnished with chrome. The circular wheel arches are quite larger and cover the 17-inch dual-tone alloy wheels that would come with the top-spec. It is the top-spec that is also likely to get the chrome door handles, silver roof rails and the blacked out B-pillars.

Volkswagen says the wheelbase of the Taigun measures 2,651 mm which means it will be the joint-best in the segment with the Kushaq.

Expect dual-tone interiors in the Taigun with a 10.1-inch main infotainment screen and a 10.2-inch digital instrument cluster. Support for Android Auto and Apple CarPlay is a certainty while other features inside will include ambient lighting, ventilated front seats and panoramic sunroof. 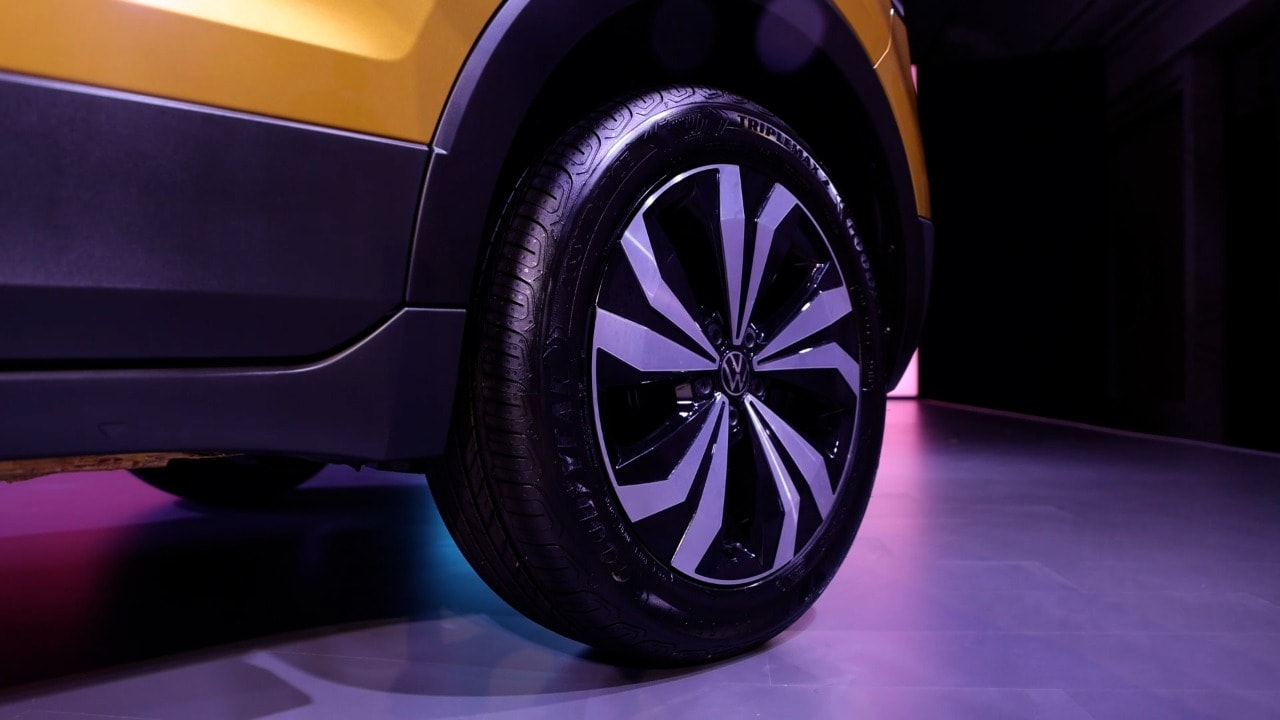 Taigun will come with several safety features including TPMS.

Taigun is expected to be packed to the brim with safety features like ABS with EBD, ESC, traction control, tyre-pressure monitoring system and as many as six airbags.

Taigun will be offered with a 1.0-litre 3-cylinder turbocharged petrol and a 1.5-litre 4-cylinder turbo petrol engine. Expect the smaller of the two engines to have 113 hp and 175 Nm of torque while the more capable engine will belt out 148 hp and offer 250 Nm of torque. Much like Kushaq, there won't be a diesel engine option.

There will be a toss up between three transmission options - six-speed manual will be across all trims while there will also be a 6-speed torque convertor automatic and an optional 7-speed DSG automatic gearbox.

Pricing is one of the crucial aspects which could also determine the success that Taigun has in the Indian market. Expect it to be around the same as the pricing structure of Kushaq, or slightly more. This means that when launched, Taigun could be priced between ₹10.50 lakh and go up to around ₹17 lakh (ex showroom)