Volkswagen has been pushing towards establishing itself as a strong SUV player in India and T-Roc appears to be at the focal point of these efforts.
By : Shubhodeep Chakravarty
| Updated on: 18 Mar 2020, 04:39 PM 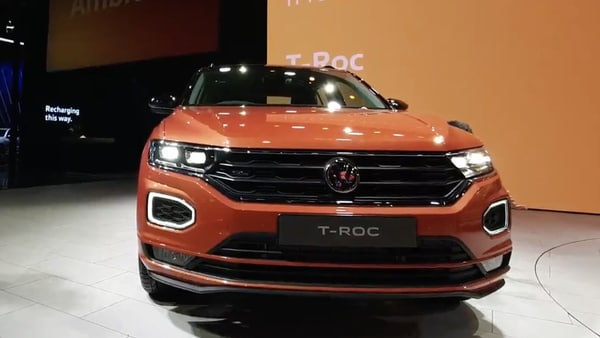 Volkswagen on Wednesday officially launched T-Roc SUV at an introductory price of ₹19.99 lakh (ex showroom). The car was first showcased at an event in New Delhi in February and then again at the Auto Expo 2020 as part of the company's push towards expanding its presence in the SUV segment in India.

Volkswagen has been pushing towards establishing itself as a strong SUV player in India and T-Roc appears to be at the focal point of these efforts. It has a progressive design language, with a coupe-style roof, distinctively wide front end and concise proportions. The integrated LED headlights and LED daytime running lights give the car a clean yet purposeful appearance from the front while the dual-tone roof lends it a sporty character. Sitting on R17 inch diamond-cut alloys, the SUV also gets black-coloured exterior mirrors, body-coloured door handles and silver anodised roof rails. (Check out more pics of T-Roc SUV here) 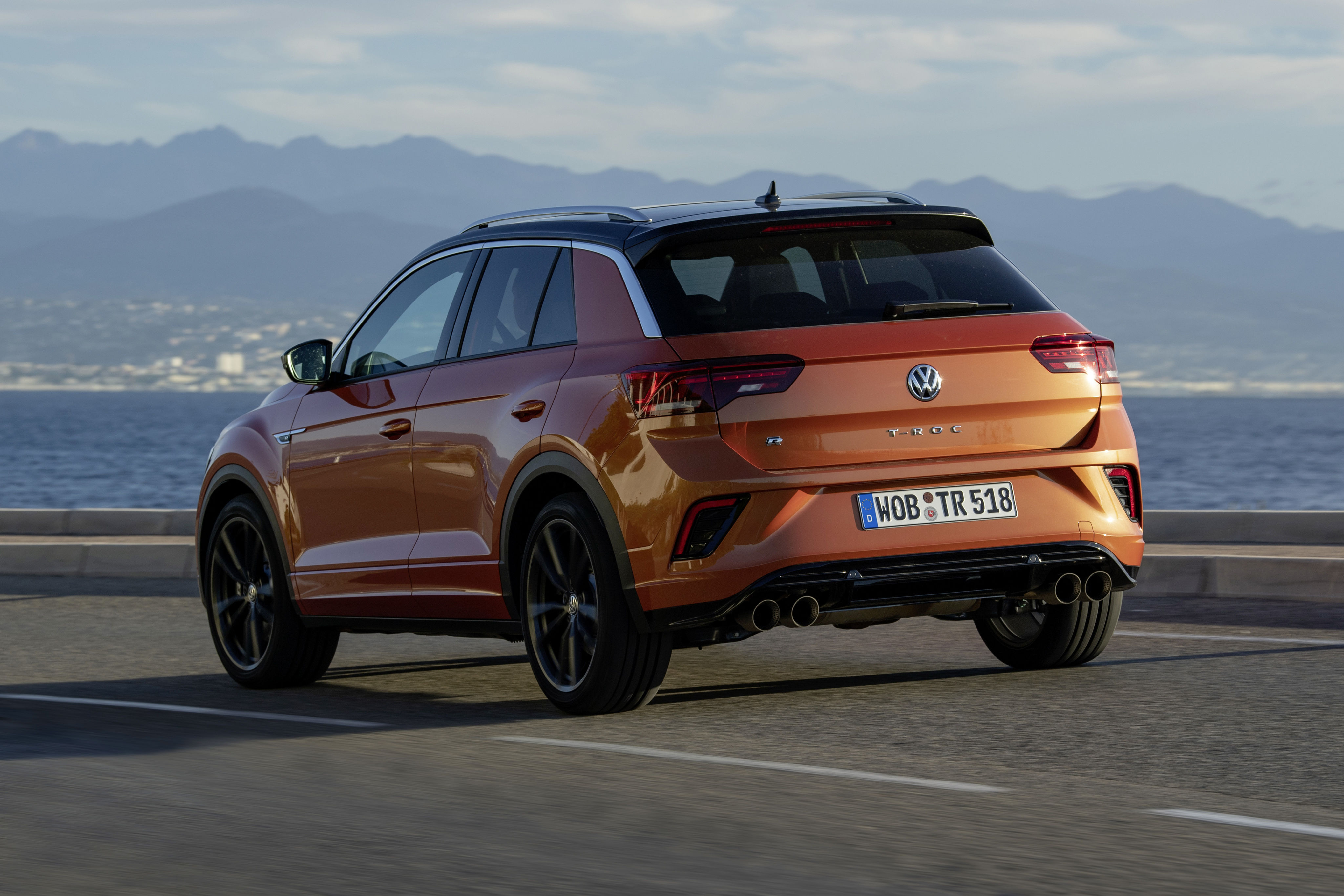 Under the hood is a TSI petrol engine mated to Volkswagen’s 7-speed DSG gear box. The 1.5-litre BS 6-compliant petrol engine belts out 148bhp of power and has 250Nm of peak torque. It also comes with Active Cylinder Technology (ACT). VW says that this system 'senses the driving pattern and accordingly activates or deactivates 2 cylinders out of 4 resulting in reduced fuel consumption.'

T-Roc also gets a number of safety and comfort features which include a panoramic sun roof, six airbags, Hill Start Assist, ABS, ESC, Tyre Pressure Monitoring System (TPMS) and infotainment solutions for Apple and Android users with six-speaker unit. There is a two-zone climate control air conditioning system, premium 'Veinna' leather seats - front seat gets lumber support - and an Active Info Display with options that can be customised as per user preference. There is an interior chrome package on offer as well.

Since the company previously stated that the vehicle is tailor-made for Indian conditions, the T-Roc also gets heat insulating windshield and green heat insulated side and rear windows. The front seats also have heating functions, if required in cold conditions.