Home Auto Cars News Top 10 Most Stolen Cars In The Us: Family Sedans And Suvs Are Hot Wheels

Top-10 most stolen cars in the US: Family sedans and SUVs are hot wheels

Data from National Insurance Crime Bureau in the US shows that flashy and performance cars are not the ideal vehicle candidates that thieves tend to target. Instead, vehicles which are common sight on US roads are often jacked.
By : HT Auto Desk
| Updated on: 24 Apr 2020, 10:07 AM 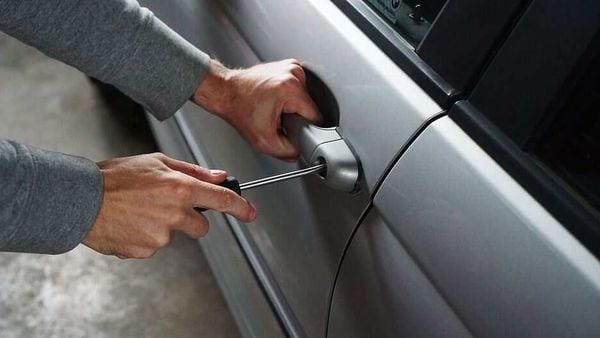 Despite a long list of technology-enabled security feature in new vehicles that claim to keep thieves at bay, incidents of GTA are hardly scarce around the world. In the United States in particular, a large number of vehicles become targets of car thieves each year who rely on planning, skill and stealth to execute their nefarious plans. According to the country's National Insurance Crime Bureau (NICB), a large number of vehicles in the country get stolen each year and data released show that thieves tend to eye family sedans and SUVs far more than sportscars that could put them in the spotlight.

In a data released for vehicles stolen in all of 2018 from across the United States, it is amply clear that mass-market vehicles are a favourite among car thieves. And while in the list of top-10 most stolen are older generation models that may not boast of top-end security features, most others were relatively newer models.

Here's a list of most stolen vehicles in the United States in 2018 as per data released by NICB:

10) Jeep Cherokee: A very popular SUV model in the United States, the Cherokee and the Grand Cherokee are quite a common sight on roads here. There is little wonder then that the vehicle was reported stolen 9,818 times. Of these 646 were the second-generation Cherokee of 2018 model. 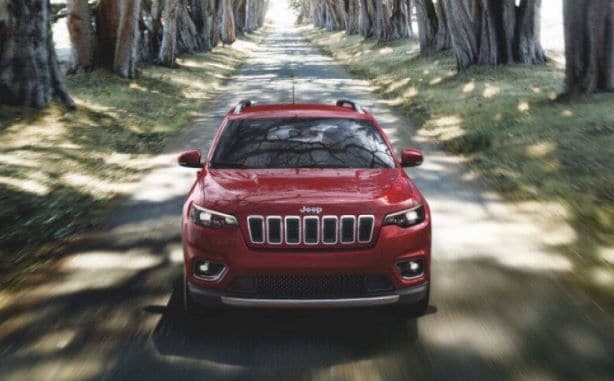 9) Dodge Pickup: One would reckon that stealing and then concealing a vehicle of significantly large dimensions would be a hassle. Dimensions however are no deterrent for criminals looking to steal Dodge Pickup, specifically the Ram 1500. It was stolen 11,226 times in 2018. 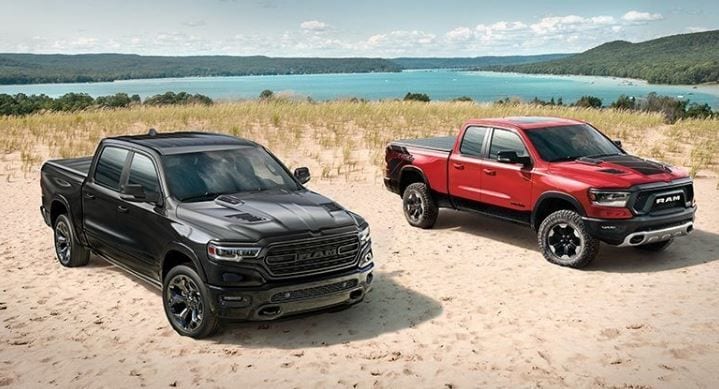 8) GMC Pickup: The Sierra from GMC is yet another vehicle that has a solid road presence and enjoys quite a bit of popularity among Americans at large. It appears it is also the vehicle of choice for those with criminal mentality and was stolen 11,708 times. Of these, 1,170 belonged to 2018 model year. 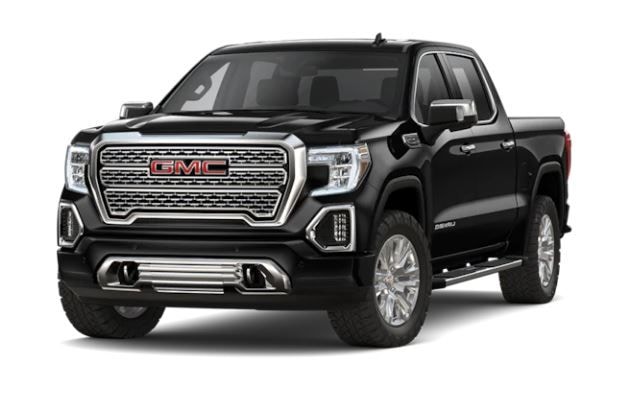 7) Toyota Corolla: The Corolla from the Japanese car maker is one of the best-selling models in the United States. And it has been around for years and years. Trusted for its reliability, the car has managed to find a home across the country which has also made it a prime target for GTA. In 2018, 12,388 Corolla sedans were stolen in the United States. Of these, 1,034 units were of 2018 model. 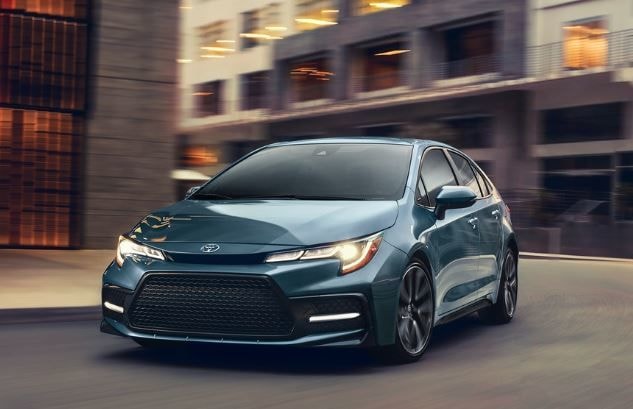 6) Nissan Altima: Continuing with the popularity of sedans, Altima also offers quite the bang for the buck and makes a solid case for itself in its segment. The car however finds itself in the infamous list of most stolen vehicles in the United States with 13,284 cases being reported. 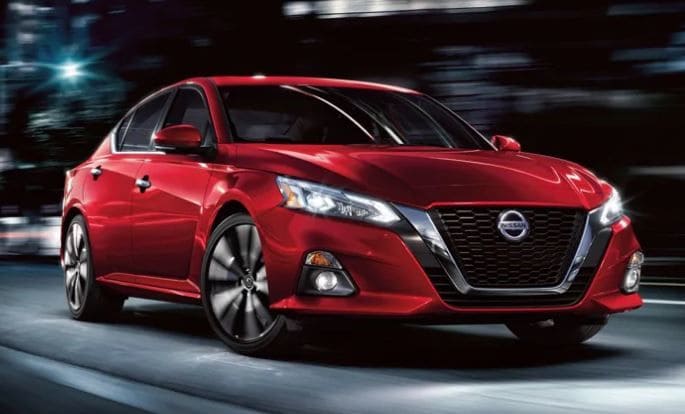 5) Toyota Camry: Those looking for a more premium sedan experience without barging into the luxury segment often tend to choose the Camry. The trust of Toyota means that the car enjoys quite a fan following. In 2018, 16,906 units of the car were stolen which unfortunately points to how popular it is with car thieves as well. 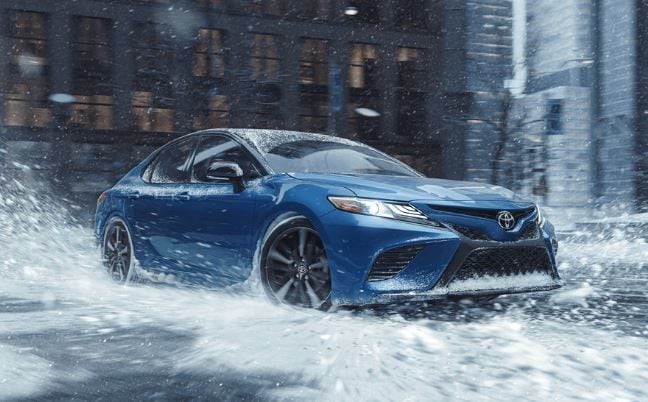 4) Chevrolet Pickup: There is something about a Chevy and Americans that can't quite be understood by the rest of the world. The Silverado was the second-most selling truck in the United States in 2018 which meant that its capabilities perhaps found favour with thieves as well. In the same year, a whopping 31,566 units of the pickup were reported stolen. 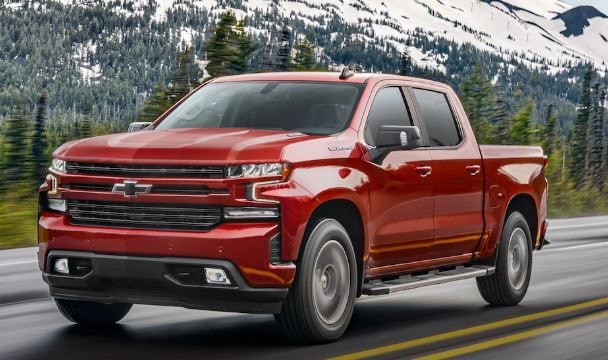 3) Ford Pickup: Ford was always going to be on this nefarious list and there's reason why. The American auto giant makes some of the most popular pickups in the country with the F-150 being the champion in its category. It appears car thieves are also always on the lookout for the F-150 and 36,355 units of the vehicle were stolen in all of 2018. 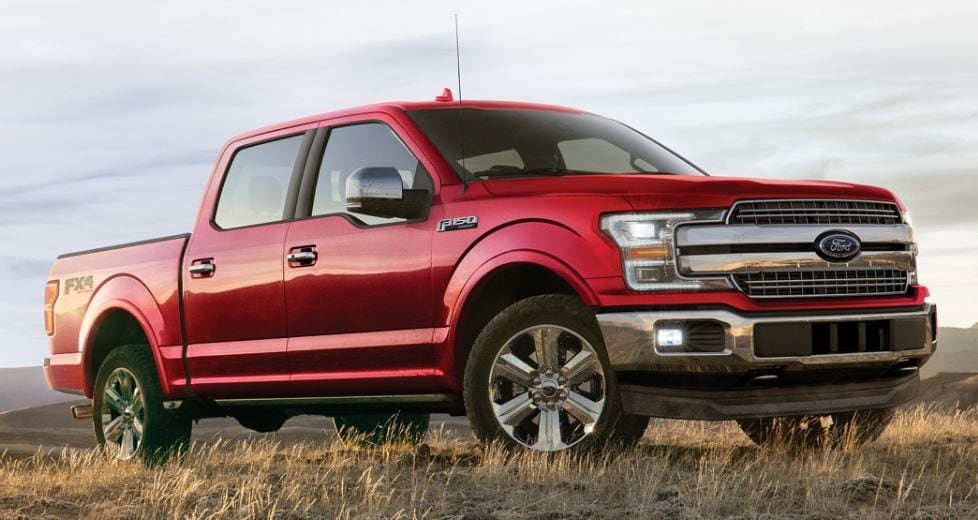 2) Honda Accord: Ford and Chevrolet may evoke a sense of patriotism but the Japanese sure know how to find favour in the American market. The Accord is a popular model in the United States and Honda sold nearly 300,000 units of the vehicle in 2018. Unfortunately, 36,815 units of the car were stolen as well even if 5,029 units belonged to 1997 batch year. 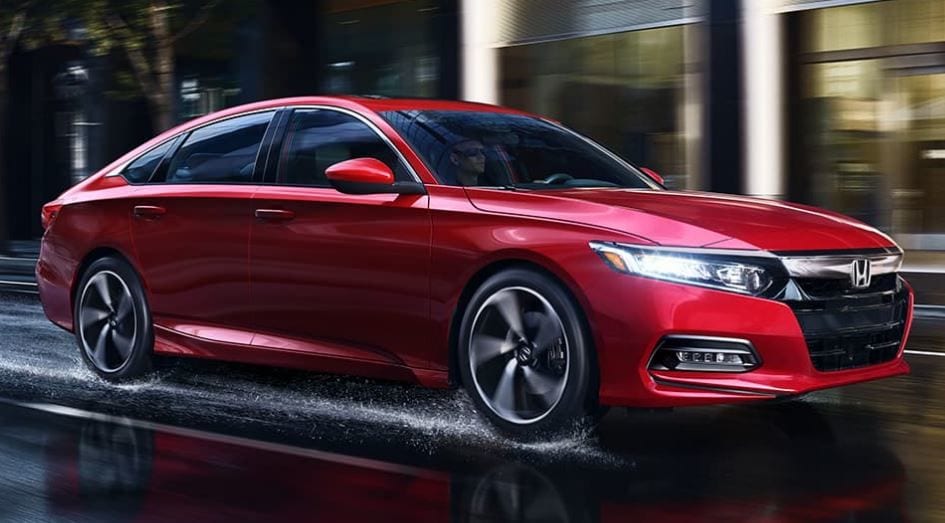 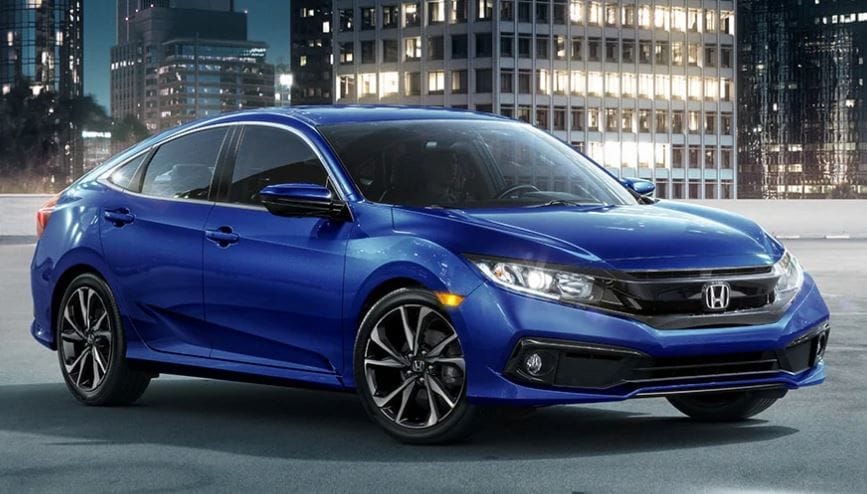 It is highly recommended, therefore, that every safety precaution is taken to ensure that vehicles are not stolen. NICB underlines basics to keep cars safe from burglary like double-checking windows and doors, parking in well-lit spots and installing alarms, additional locks and monitoring cameras.

(Note: All photos above are for representational purpose and may or may not correspond to the exact model written about)