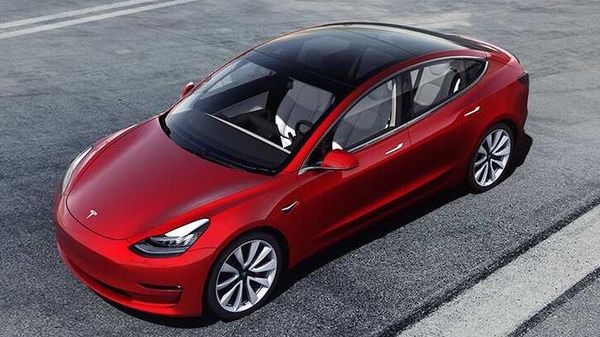 Tesla is currently one of the most valuable companies in the world. The investors keenly follow the US electric vehicle major's stocks. However, the situation wasn't anything near to that more back in 2008. Yes, on Christmas eve 2008, the automaker was almost bankrupt.

That was a crazy tough year. Tesla financing closed at 6pm Christmas Eve – last hour of the last day possible. Payroll would otherwise have bounced two days after Christmas.

“Elon Musk had to put all his money and assets. He had to borrow money from friends to pay rent. 2008 was such a difficult year, thank you for never giving," Pathole wrote in his tweet.

This is not the first time, Tesla faced bankruptcy. Also, this is not the first time the Tesla CEO openly talked about the bankruptcy his EV company was facing. Earlier last year, Musk tweeted that while struggling to bring its bestselling electric car Tesla Model 3 compact sedan to market, the automaker was within a month of filing for bankruptcy. He said that the development phase of the Tesla Model 3 sedan was extreme stress and pain for a long time, from mild 2017 and mid-2019. He also said that it was a production and logistics hell for the automaker.

The electric car manufacturer was in a serious cash crunch as losses mounted and it struggled to hit several production targets for the Model 3 sedan, which emerged as the bestselling model for the brand.