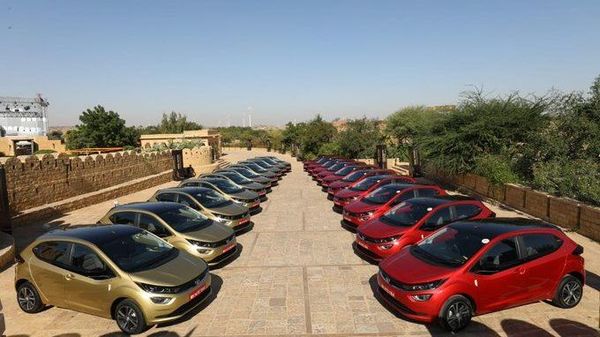 The covers have been taken off Altroz, Tata Motors' premium hatchback that will take on Elite i20 from Hyundai and Baleno from Maruti Suzuki once launched in January of 2020. Bookings for the car open Wednesday (December 4).

Tata Motors has generated quite a bit of buzz with regards to the Altroz which is offered in two engine options - a 1.2-litre three-cylinder petrol engine (84 hp and 114 Nm) and a 1.5-litre four-cylinder diesel motor (89 hp and 200 Nm - peak power and torque). Both are compliant with BS 6 norms which would kick in from April 1 of 2020. These are mated to a five-speed manual transmission unit while an automatic option is reportedly under works. 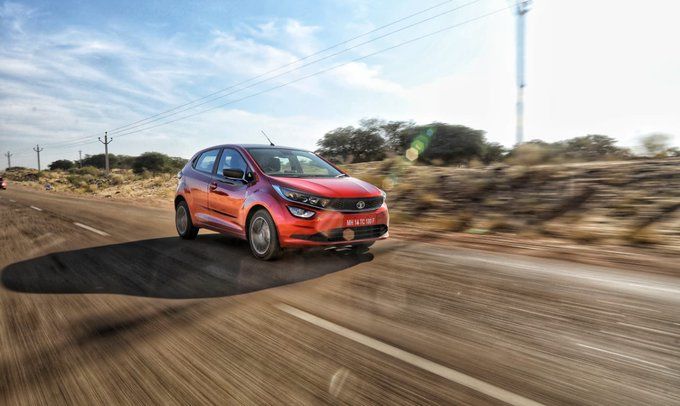 Based on Tata Motors' ALFA (Agile, Light, Flexible and Advanced) platform, there has been a clear focus on giving Altroz a very stylish visual appeal. Based on the company's Impact 2.0 design language, the hatchback boasts of an arrow-head like front grille and sweeping head lights with DRLs. The rear gets a black strip under the back window in a design that is quite unique to the Altroz.

On the inside, the Altroz has a number of segment firsts. From ambient lighting to a seven-inch infotainment system, cruise control, six-speaker Harman sound unit and a brand new steering, there is much happening inside the hatchback that could excite even the most ardent of Tata fans. The car sits on 16-inch alloys and while its dimensions are not the biggest vis a vis its rivals, the Altroz could fit in four very comfortably on long rides.