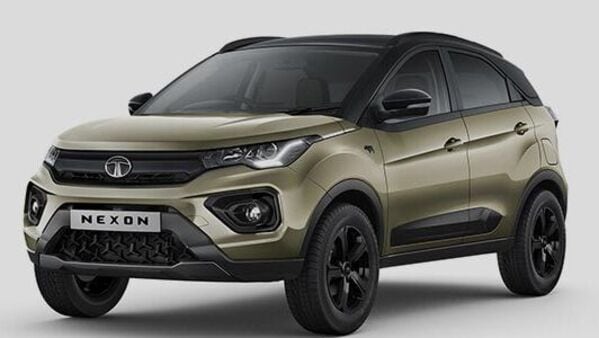 Tata SUVs played a crucial role in the automaker's growth story in June.

Tata Motors on Friday announced that it registered a whopping 87 per cent YoY sales growth in June with 45,197 units sold, as compared to 24,110 units recorded in the same month a year ago. The automaker also claimed that SUV sales constituted 68 per cent of total sales in the first quarter of the current financial year, marking a 181 per cent growth compared to the same period of last fiscal.

The automaker also reported that it sold 130,125 units of passenger vehicles in the last quarter during April and June 2022. The automaker registered 64,386 units in the same quarter last year. This results in the automaker posting an impressive 102 per cent sales growth in the first quarter of this fiscal.

Speaking about this sales performance Shailesh Chandra, Managing Director, Tata Motors Passenger Vehicles Ltd. and Tata Passenger Electric Mobility Ltd., said that demands for passenger vehicles continued to stay strong in the first quarter of FY23 even as the supply side remained moderately impacted due to the lockdown in China. “Overcoming the challenges, Tata Motors posted record-breaking monthly sales (June’22) as well as quarterly sales (Q1 FY23). For the month of June’22, sales were highest ever at 45,197 units, registering a growth of 87% versus June’21. Quarterly sales for Q1 FY23, at 130,125 units, was also the highest ever, posting a growth of 102% versus Q1 FY22. Our SUV portfolio contributed 68% of Q1FY23 sales," he further added.

Chandra further said that Tata Motors expects the supply chain disruption will improve progressively in the coming months with the critical electronic components being available gradually. "We will continue to keep a close watch on the evolving demand and supply situation and take appropriate actions," he further added.