Skoda will spearhead Volkswagen group's product offensive in India.Skoda cars will target Hyundai in Indian market just like they do in global market.
By : HT Auto Desk
| Updated on: 08 Mar 2021, 01:23 PM 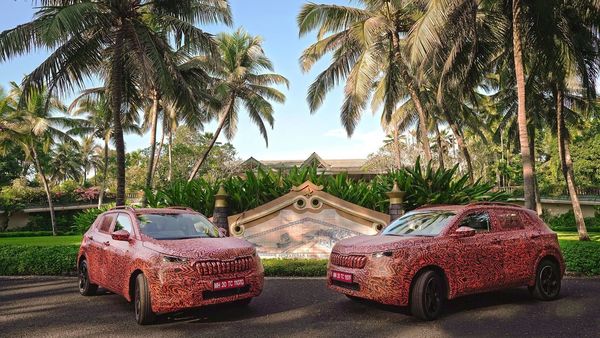 Skoda is reportedly planning to launch four new models in India that will target rival brands like Maruti Suzuki, Hyundai, and Tata Motors. The automaker’s parent group Volkswagen AG has started pumping in fresh investments of around ₹8,000 crore to turnaround its business in the highly competitive, important, and lucrative Indian market, and launching the four new models under the Skoda brand is a part of that strategy.

As part of Volkswagen group’s products offensive in India, Skoda will spearhead the charge. Skoda is also planning to increase localisation of its products in an attempt to reduce manufacturing costs and increase affordability as well. The upcoming Skoda models in the country include Kushaq, new Octavia, new Kodiaq, and new Rapid as well.

According to Thomas Schaefer, chairman of Skoda’s global board, the Indian government should allow the easier import of components and abolish the special tax benefits enjoyed by the sub-4 metre cars in the country. The Czech automaker has recently unveiled its first mass-localised SUV Kushaq that will compete with tough and popular rivals like Hyundai Creta and Kia Seltos.

Volkswagen Group is reportedly aiming to grab a 5% market share in the Indian market by 2025, led by the Skoda and Volkswagen brands, while other luxury brands from the group such as Audi, Porsche, and Lamborghini too will chip in. Previously, Volkswagen AG aimed to capture a 20% market share by 2018, which it couldn’t achieve. Now, under the new strategy, Volkswagen AG aims to bring in more competitive cars that will be more affordable to lure the buyers.

Like Skoda, Volkswagen too will develop and sell highly localised models, as per the plan. It also claims that just like the global market, in India too Hyundai will be its key competitor. However, the automaker is bullish about the body type of the upcoming cars. It could be a hatchback or a crossover or an SUV as well.