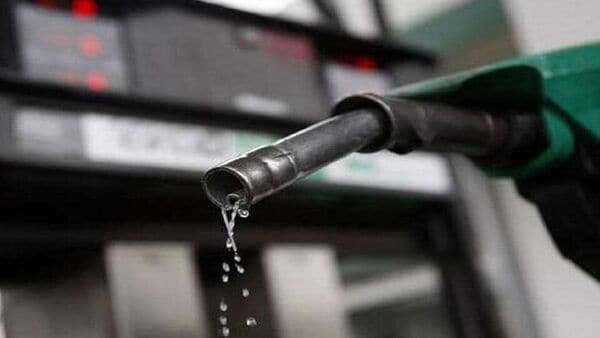 SIAM has said that tax reduction on CNG would help promote cleaner environment.

Auto industry body SIAM on Sunday sought a reduction in CNG prices while welcoming the government's decision to lower the petrol and diesel prices. The demand comes at a time when CNG prices have increased multiple times across the country in 2022, keeping pace with petrol and diesel.

SIAM on Sunday has said on Twitter tagging Prime Minister Narendra Modi, and Finance Minister Nirmala Sitharaman among others that the auto industry welcomes the government's move to lower the prices of petrol and diesel. "It will help ease the inflationary pressure and eventually help the common man," the industry body said on Twitter.

SIAM further added that the auto industry also keenly looks forward to similar support on the CNG prices which have seen an exponential increase in the last seven months. “Support for CNG prices would help the common man, facilitate public transport and will enable a cleaner environment," SIAM wrote.

The industry body also requested a reduction in import duties for raw materials for steel and plastic products and increase in export duties on the steel intermediates, which it hopes would moderate steel prices in the domestic market.