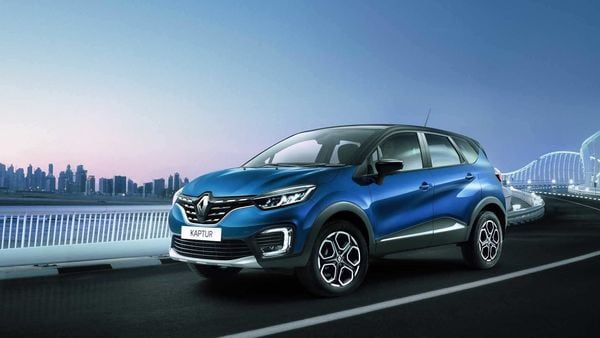 Renault India on Monday extended support to its customers across the country. The company announced relaxation on Warranty (including the Extended Warranty policies), as well as Periodic Service schedules during the lockdown.

The company declared that its 24x7 roadside assistance program continues to support the customers in case of emergency, where permissible by authorities.

Other than this, Renault India has announced the launch of an online booking campaign, ‘Book Online Pay Later’. As per this, customers may be able to book a Renault vehicle via the Renault India's official web page or the My Renault application. The customers need not to pay the immediate booking amount.

For the uninitiated, the 'My Renault App' is used by the company's existing customers. The company says that this keeps the users updated about all the latest information about the company, latest plans, offers, bookings and also allows the user to explore the Renault's full vehicle range.

Besides this, in order to support its nationwide dealer network, Renault India also declared 'incentives and relaxation on targets' to ease pressure amid the latest turn of events. The company has also established a task-force to aid financial transactions with its dealers. It has also extended support to its dealers with inventory holding costs.

"Renault India has implemented multiple preventive measures across its offices, dealerships and the manufacturing facility and continues to communicate and create awareness among all stakeholders. Renault India has also been sharing regular advisories with its dealer partners as well as directives to comply with the guidelines issued by the authorities and regulatory bodies.", the company said in a press release issued on Monday.