The new mid-cycle update to the Renault Captur is aimed at the emerging markets and a model built on the similar lines is expected to arrive in India in the future.
By : Prashant Singh
| Updated on: 22 May 2020, 04:24 PM 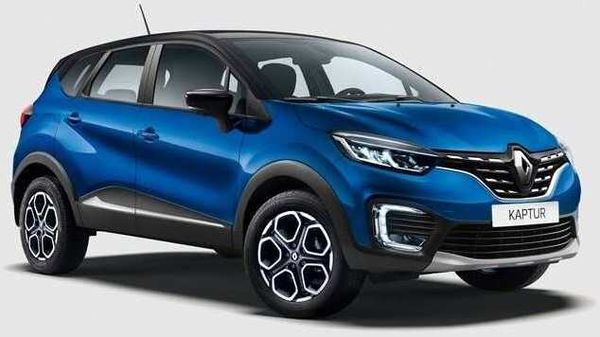 Renault Captur 2020 has been revealed in the Russian market.

Renault has revealed the new 2020 Captur facelift in the Russian market. The new crossover was teased a few weeks back in a set of official images.

This mid-cycle update to the car is aimed at the emerging markets and a model built on the similar lines is expected to arrive in India in the future.

With the new update, the Renault Captur 2020 has gained some minor exterior tweaks such as chrome decor at the main grille which contributes to a slightly sharper look of its front-end, newly designed 17-inch alloy wheels, and additionally introduced new paint options including bright blue shade with a silver-coloured roof.

(Also Read: Renault not yet on board 5 billion euro bailout ship. Here's why)

Inside, the Captur 2020 gets a contemporary styling treatment which includes a new three-spoke steering wheel featuring brushed metal touches. There is also a new 8.0-inch touchscreen infotainment system which is an inch bigger than the unit it replaces. It continues to carry the Android Auto and Apple CarPlay, just like the older car. 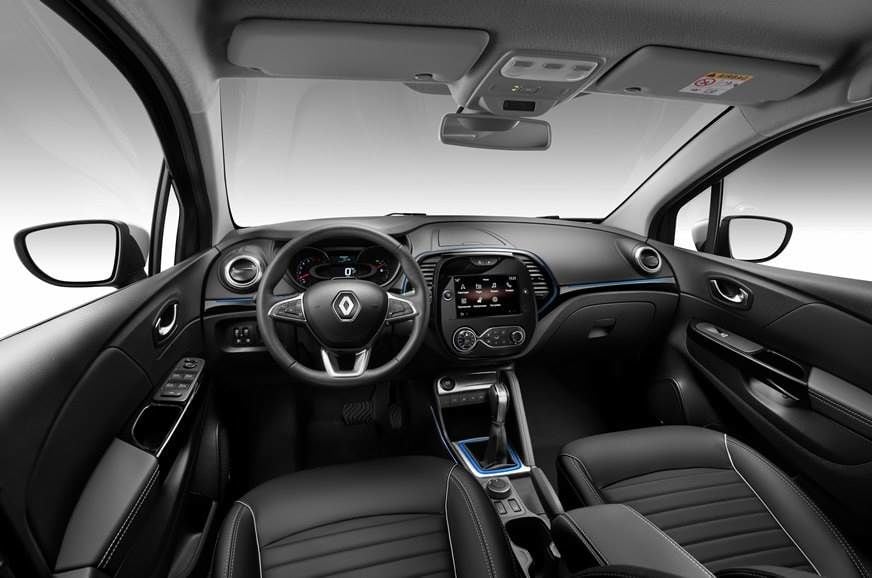 The updated unit sits inside the gloss-black central panel which lends a cleaner look to the cabin. Moreover, the updated Captur also gets a new row of buttons lower down at the central console. The company claims that it has used better quality materials inside the cabin for a richer and more premium feel.

With the facelift, the Renault Captur has gained a slew of features such as a remote engine start function, a Bose audio system, heated steering wheel and rear seats, as well as adjustable mood lighting. The top-spec model now gets a 360-degree camera support for enhanced safety also a blind-spot monitoring function has been added. Needless to say, not all will be featured in the Indian-spec Captur facelift.

Coming over to the mechanical changes, the new Captur gets an updated “next-generation modular SUV platform" which is designated by M0+. This is the same platform which is shared with the Arkana SUV-coupe which sells in the Russian market.

(Also Read: France wants Renault to maintain its plants in the country)

The previously seen electro-hydraulic steering has been swapped with an electro-mechanical unit for more convenience. The Russian-spec model features two engine options - a 114 PS 1.6-litre petrol engine and a 156 PS, 1.3-litre turbo-petrol engine. An optional all-wheel drive system has been carried forward from its predecessor.