Dacia Spring is based on Renault Kwid and will soon have a battery at its core.Dacia is a Romanian car brand now owned by Renault.
By : HT Auto Desk
| Updated on: 16 Oct 2020, 15:58 PM

Dacia Spring Electric aims to be an affordable offering in the EV world.

Dacia Spring Electric is gearing to hit European markets at a price point which could well make it one of the most affordable electric vehicle in the continent. Essentially based on Renault Kwid 2021 - or Renault City K-ZE if you are in China, the Dacia Spring is a five-door compact vehicle which in its battery avatar can do close to 300 kilometres per charge.

Touted as a viable and affordable city commute option, bookings for Spring Electric is likely to start from the early parts of 2021. And while the price tag that would come attached to this EV is not yet known, it could well be positioned as one of the most affordable in its segment. 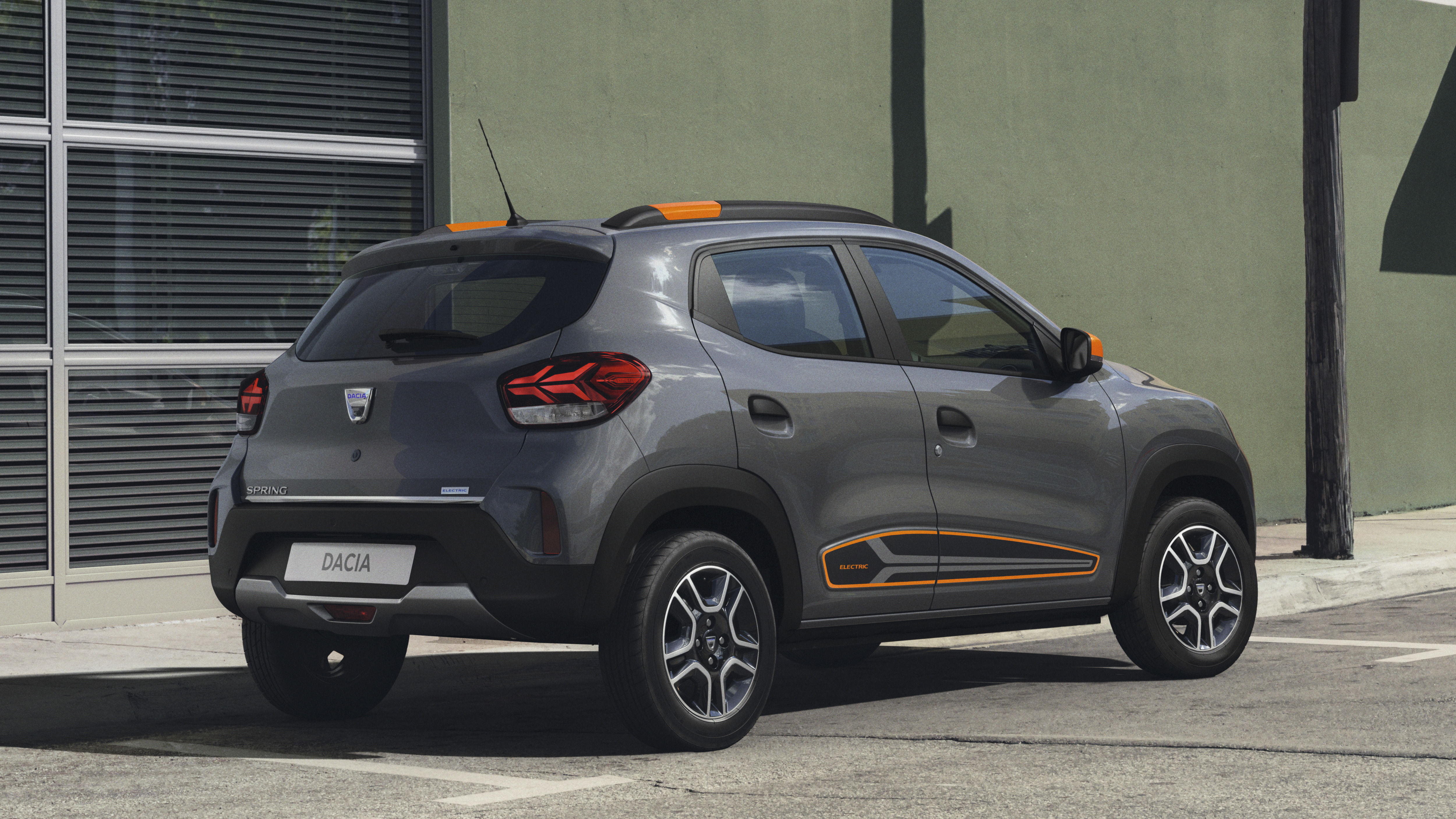 Dacia Spring Electric claims to have a range of around 300 kms.

While Kwid is an entry-level product from Renault the world over, in China, its electric equivalent is sold for less than $9,000 (approximately ₹6.60 lakh). And while China does offer a host of incentives to make such products more affordable for the masses, countries like Germany and France are also looking at ways to popularize EVs more than ever before.

This could well be an advantage for Spring Electric as it looks to also woo buyers with a more connected cabin courtesy a 7.0-inch touchscreen, radar sensors, park assist and more.

With a 26.8 kilowatt-hour battery at its core, Spring Electric is hardly expected to set roads on fire but at a time when affordability is a key factor that determines the fate of EVs for masses, it could well be a hot seller once officially launched.