Dacia Jogger is claimed to be a car which has the looks of an SUV but the space of an MPV, coupled with the practicality of an estate car.Jogger is the first-ever hybrid vehicle from Dacia, a Romanian car brand owned by Renault.
By : HT Auto Desk
| Updated on: 03 Sep 2021, 03:40 PM 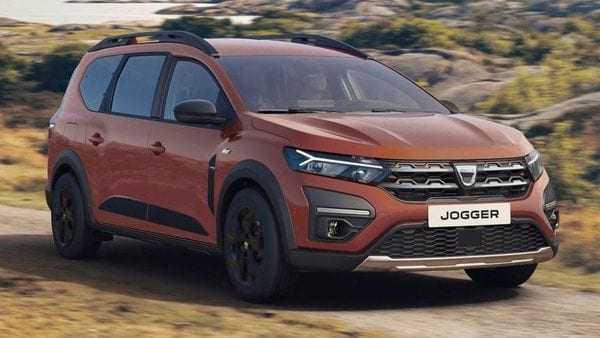 Dacia Jogger has a stylish exterior profile, coupled with a cabin that is touted to be spacious and practical.

Renault Lodgy was launched in India with a whole lot of expectations but the MPV failed to make any impact and made beat a hasty retreat. Fast forward to Friday and Dacia Jogger has jogged its way into select global markets as a stylish and relatively affordable offering with the added advantage of a hybrid engine.

Dacia is a Romanian car brand that is owned by Renault and Jogger emerges as its first-ever hybrid vehicle. The company is underlining Jogger as a vehicle which has the looks of an SUV but the space of an MPV, coupled with the practicality of an estate car.

Jogger may have a face that is slightly similar to some of the other models offered by Dacia but it makes its own identity courtesy a taller and wider proportion. 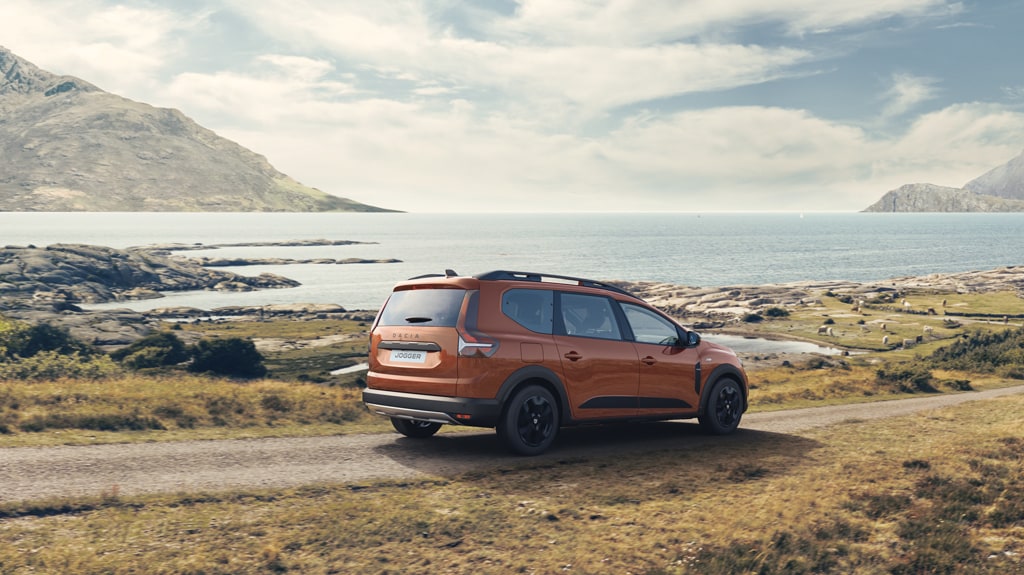 Dacia Jogger will be launched in select markets come 2022.

Jogger, which will replace Lodgy in markets where it is available still, has three-rows of seating and has 160 litres of boot space. Interestingly, the rear seats can be removed completely for additional cargo space which can be expanded to 708 litres at most. Also interesting is that the middle-row seats can be pushed forward and folded in 60:40 ratio. 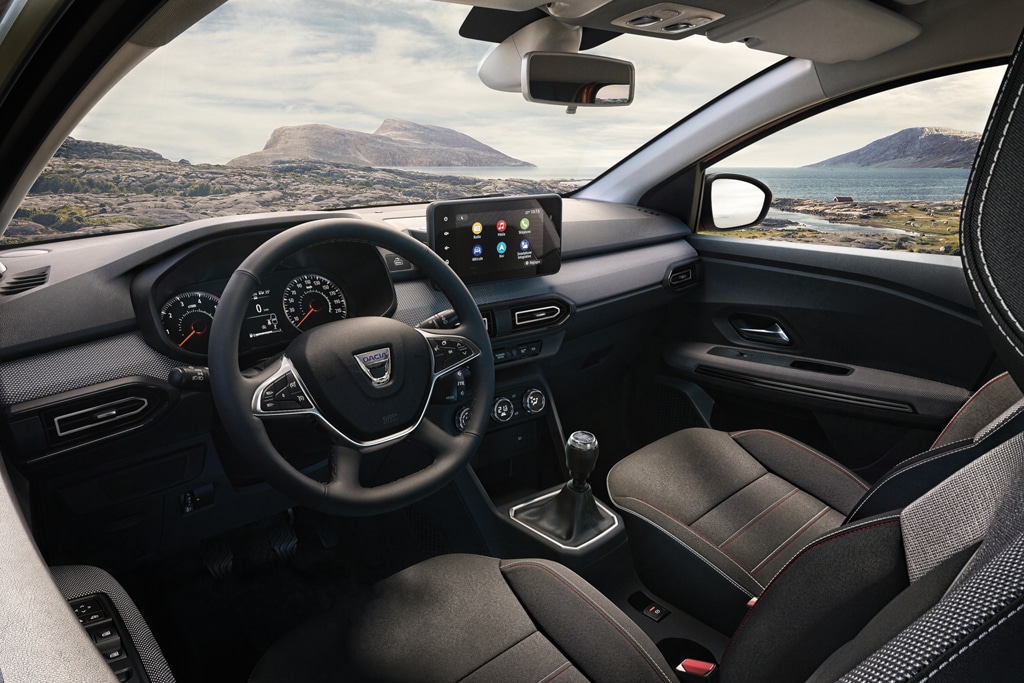 A look at the cabin of the Dacia Jogger.

In terms of the feature list, Dacia Jogger gets an eight-inch main infotainment unit which supports Android Auto and Apple CarPlay, as well as satellite-based navigation and a six-speaker unit. There is a docking station for powering smartphones as well.

Dacia Jogger is being offered with three engine options - a 1.0-litre turbo unit belting out 108 bhp and offering 200 Nm; a 99bhp LPG unit and the 1.6-litre hybrid petrol engine that will be made available only in 2023.

Dacia Jogger is expected to be officially launched in select European markets, including UK, at some point in 2022. And while there is no plan of offering a Plug-in hybrid model, the company is confident that the car will manage to find many takers.