With Kiger SUV, Renault India hopes to hit one million sales milestone in the country.Renault Kiger will rival the likes of Kia Sonet and Hyundai Venue sub-compact SUVs.
By : HT Auto Desk
| Updated on: 28 Dec 2020, 14:49 PM

Renault India is pinning its hopes on the Kiger sub-compact SUV which is under development for quite some time now. It is bound to rival the likes of Maruti Vitara Brezza, Kia Sonet, Hyundai Venue and more cars in the sub-4 metre SUV segment.

The Kiger is going to be a made-in-India car which will be manufactured at the Renault-Nissan Alliance plant located in Oragadam, Tamil Nadu. It will compete on the global platform and will be sold in several international markets.

(Also Read: Kwid scores 2 stars in crash test in this country, still safer than one in India)

Renault has big hopes from the Kiger SUV and has set a rather ambitious target of one million sales in India. To be precise, the company currently has over 6.5 lakh customers in the country and it plans to hit the one million sales target with the help of Kiger. Fabrice Cambolive, SVP, Chairman of AMI, Pacific Region, Groupe Renault, previously told the media, "More than 6.5 lakh Indian customers already enjoy driving a Renault. With Renault Kiger, we want to offer a sub-4 metre SUV different from what you see on the road today. It will help us reach, as soon as possible, one million customers in India." 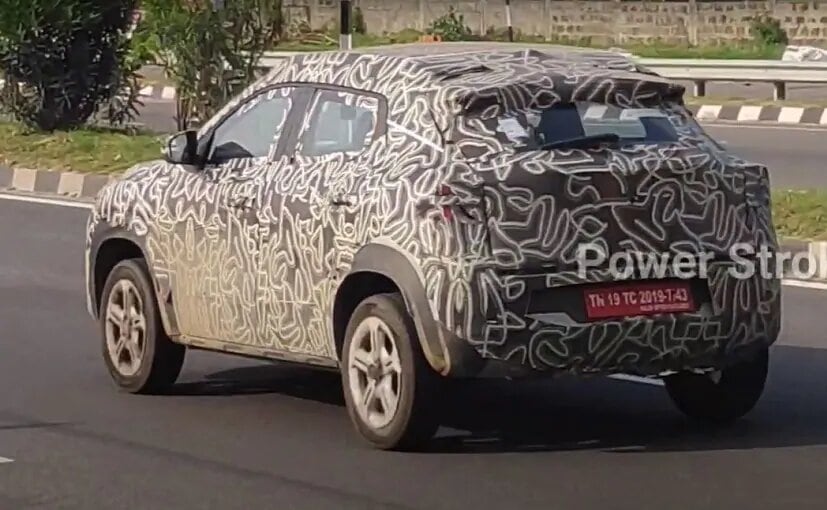 In terms of mechanicals, the car is expected to be plonked with the all-new 1.0-litre turbocharged three-cylinder petrol engine which was showcased at the Auto Expo earlier this year. The same engine is also found under the Magnite subcompact SUV. In addition to that, expect it to also benefit from a 1.0-litre naturally-aspirated engine. It develops 71PS and 96 Nm of peak torque. The transmission options may include a 5-speed manual as well as an AMT unit.

Renault has also revealed the official 'Aurora Borealis' colour of its upcoming SUV. As far as pricing goes, it may be launched in the ₹6 lakh to ₹9 lakh (ex-showroom) price range.