Predictive touchscreens finding increasing footprint in cars: Everything to know 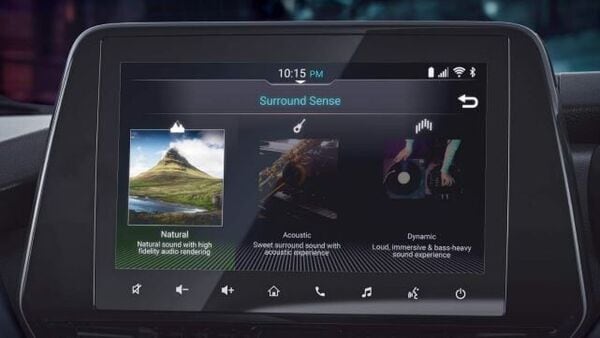 Touchscreen infotainment systems have changed the in-car experiences. Now, after revolutionizing the in-cabin experience for car drivers and passengers, touchscreen infotainment systems are witnessing further improvement. One of them is the predictive touchscreen, which allows the user to access different functions without touching the screen. Predictive touchscreens can reduce the physical touch-based interaction between the driver and the display panel by up to 50 per cent.

Here are all you need to know about predictive touchscreens.

What is a predictive touchscreen?

Also, they show various interactive displays or control panels that are present on the dashboard. Such infotainment systems often come with voice assistants, which allows the user to make the car's system perform various functions through voice commands.

How does predictive touchscreen work?

The predictive touchscreen comes equipped with a Time of Flight (ToF) camera, which scans the fingers of the user as he or she moves to touch the screen. The ToF camera uses infrared light to detect movements in a 3D setup. The emitted light hits the user's hand and bounces back to the sensor of the infotainment system after detecting the hand's positioning. The artificial intelligence-powered system learns these movements and predicts the function or feature to the user.