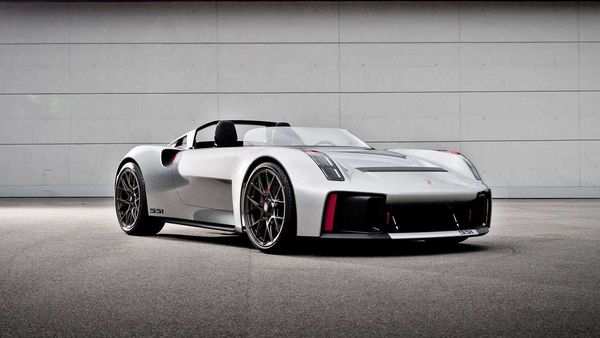 Porsche Vision Spyder could be one of the most striking looking sports cars around, if it ever does make it to production lines. (Image courtesy: Porsche)

One look or even a glance at the just-launched Porsche Vision Spyder is enough to make one go back to the style language on sports cars in the 1950s and yet, here is a machine that looks every bit as contemporary for more modern sensibilities. There is just one catch though - it isn't an actual car ut a 1:1 scale model showcased by Porsche as part of its numerous designs created between 2015 and 2019.

Porsche recently gave access to its design features on cars over a decade and a half up until 2019 and the Vision Spyder stood out as, well, quite a vision. With ample design cues taken from the 1954 550-1500 RS Spyder, the Vision Spyder also looks like the aggressive track car that may outshine more sleeker, sharper, perhaps angular contemporaries. A massive front air intake, vertically-oriented head lights and wheels in copper colour all combine to give it a modern edge in terms of how it looks. 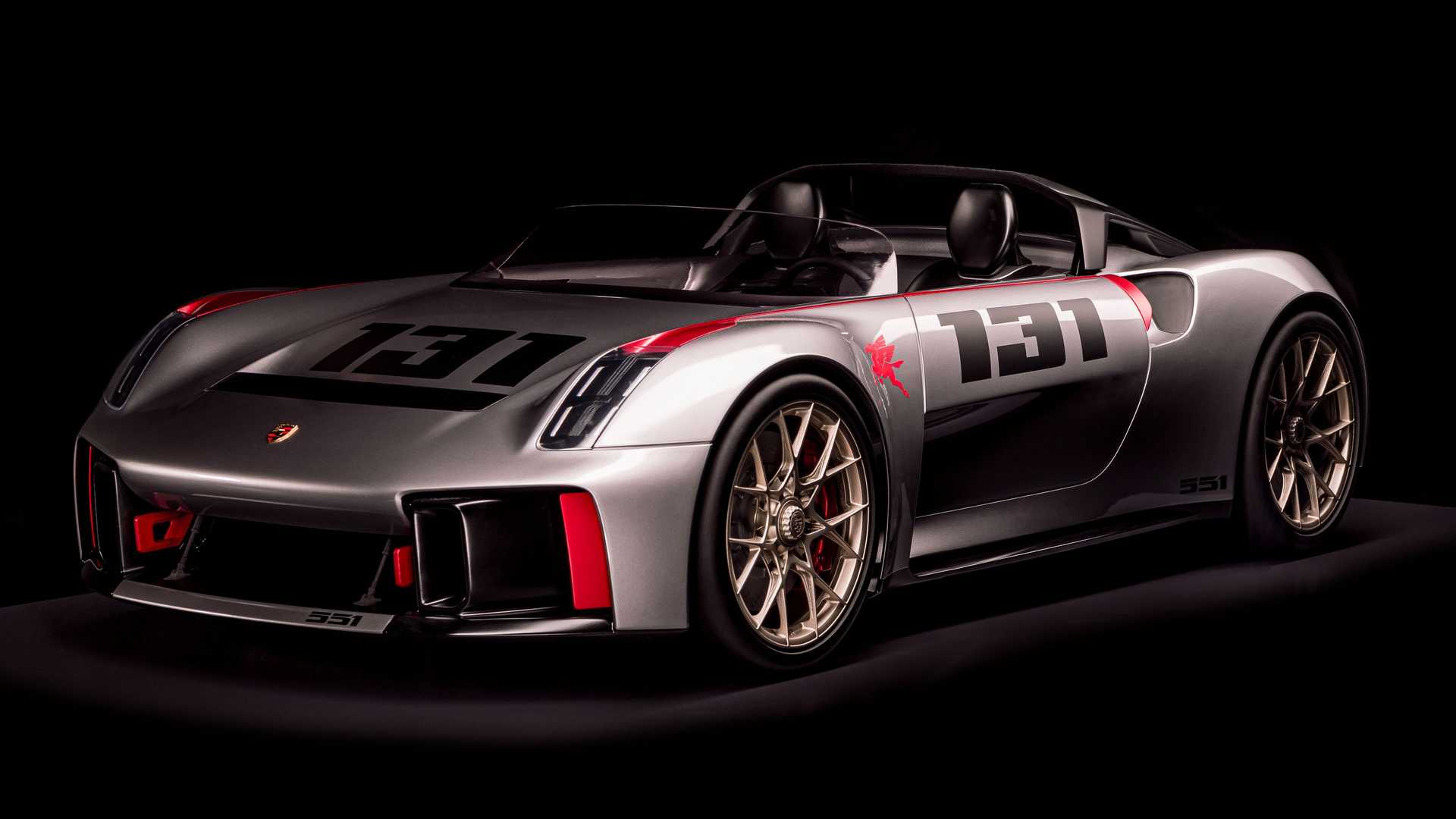 Porsche says that the cabin design focuses on the absolute essentials which is tuned for performance, if and when the car does become a reality.

For now though, the Vision Spyder remains as an example of what and how designers at Porsche work and think when it comes to going a little out-of-the conventional-box.

The model will be on display at Porsche Museum from next year onward but to see and drive this car in full form factor could be a thrilling experience. And with a focus on electric mobility, the small-ish form factor could mean the Porsche Vision Spyder getting battery power - again, if it does make it to production lines at a future date.