No more petrol vehicle sales in the US after 2035, orders Joe Biden government 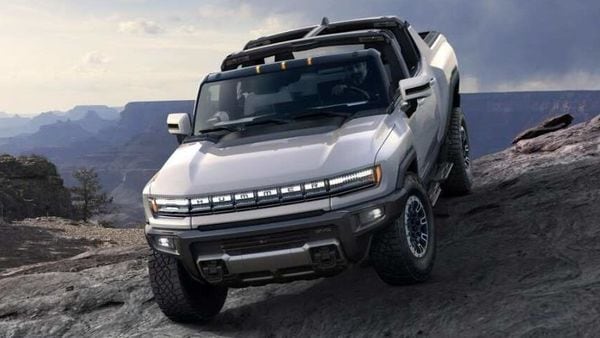 Joe Biden has been very vocal about promoting electric vehicles in the US.

The US government is planning to end sales of petrol vehicles by 2035, under an executive order signed by President Joe Biden on Wednesday. This move comes in an attempt to reduce vehicular emissions and also to promote electric cars. However, the new policy allows some exceptions for military and space vehicles.

(Also Read: MG Motor to drive in a new affordable electric SUV to India in early 2023)

The US government will also seek to consume electricity only from carbon-free and non-polluting sources on a net annual basis by 2030 and have net-zero emissions by 2050, says the order.

Overall, Biden has been very much vocal about the battery-electric and zero-emission vehicles. This has encouraged the automakers who aim to enter the EV space.

Biden in August 2021 launched a plan to make half of all new US vehicles electric in 2030. That included plug-in hybrid-electric models that also have petrol engines.

In 2020, only 0.5 per cent of the total government vehicle fleet were electric. Last year, the US government spent $4.2 billion on vehicle costs including $730 million for fuel, reports Reuters.