Nissan kills Datsun brand in Indonesia due to low demand 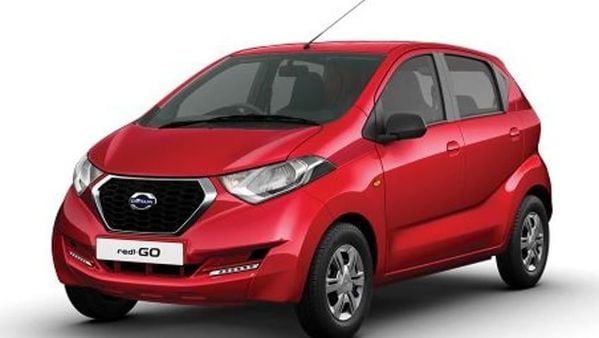 Nissan has officially pulled the plugs on the Datsun brand in Indonesia. The sales will remain open until the current stock is exhausted. The production of Datsun cars has been already called off in the Southeast Asian country.

The announcement isn't a big shocker since the news was already in rumors from quite some time in the past.

The move came in the wake of failed performance of Datsun brand in the country and restructuring of Nissan's global portfolio which will decide the future for the Japanese auto giant. Datsun sold around 7,000 cars in Indonesia in 2019 and the numbers were far lower than Nissan's original expectations.

At the same time, India is excluded from the list since Datsun has planned a few big launches for the country and Datsun India will remain operational in order to serve production for both domestic, as well as export markets.

So if rumors are anything to go by, India and its neighbouring countries along with South Africa will remain the last markets for Datsun.

Coming back to the Indonesian operations, Datsun retailed its GO, GO+ and Go Cross models in the country. Nissan ran two production sits in Indonesia - Karawang factory which built Nissan branded vehicles and Purwakarta facility which built Datsun branded cars - both of them have been shut down now.

On the other hand, Nissan will continue with its Indonesian operations with imported products including X-Trail and Serena (Japan imported), and Navara pick-up and Terra SUV (Thailand imported). Moreover, Nissan also retails the Nissan Livina MPV which is built at the Mitsubishi's Indonesian facility. It also plans to launch the Kicks SUV in the Indonesian market which will be import from Thailand.

In India, Datsun is gearing to introduce products like the redi-GO (facelift) and HBC, both will be launched later this year.