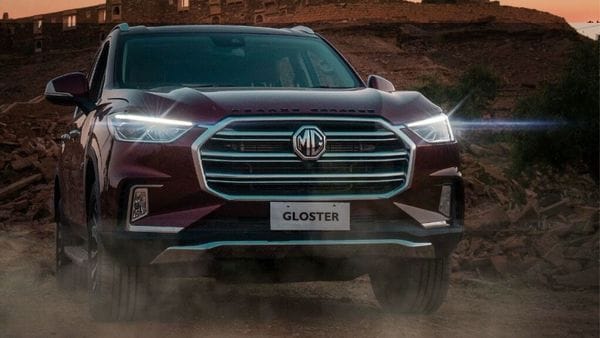 MG had introduced the Gloster SUV in the country in October last year, marking its entry in the premium luxury SUV segment here. The SUV is offered in four variants – Super, Smart, Sharp, and Savvy, with the last one being the top-of-the-line variant. Apart from the upcoming sever-seater Savvy variant, MG Gloster currently gets seven-seat layouts with Super and Sharp variants.

The seven-seat Savvy variant will likely come with the same two-litre, twin-turbo diesel engine that churns out a power of 218bhp and 480Nm of torque. The engine comes mated to an 8-speed automatic gearbox and there is an on-demand four-wheel driving system. It will also come equipped with seven terrain modes – Eco, Auto, Sport, Sand, Mud, Snow, and Rock.

After the seven-seater Savvy variant of Gloster, the carmaker is expected to bring new MG Hector Shine variant in the country, as per a report. This variant will sit in the mid-level and will come without Wi-Fi connectivity, iSmart technology, wireless phone charging and tyre pressure monitor features.