The new Suzuki Swift will be updated with a mildly tweaked front fascia.It will be launched in the Japanese market very soon.
By : HT Auto Desk
| Updated on: 11 May 2020, 03:20 PM 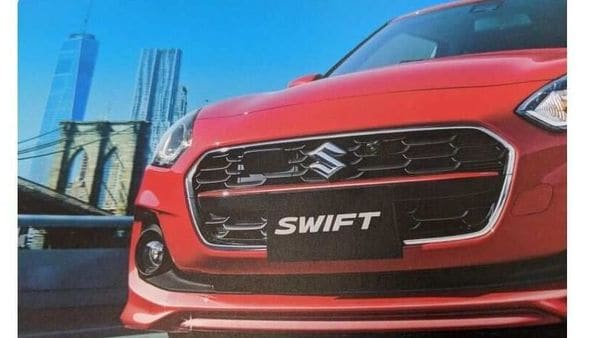 Maruti Suzuki Swift, also known as Suzuki Swift in the international market is about to receive a facelift in Japan. The updated model has been leaked online in brochure photographs throwing light on the exterior changes and new colour paint schemes.

The third-gen Suzuki Swift was revealed internationally in late-2016 and it is due for a facelift this year. As the newly leaked images suggest, the updated model will have minor design tweaks. Like the pre-facelift car which came with two different front grilles (simple horizontal slats pattern and honeycomb pattern) and front bumpers, the new model will also use two different options for grille/front bumper.

The new sportier radiator grille now features a much larger honeycomb-pattern openings. On the other hand, the simpler radiator grille on the updated Swift has a new diamond pattern which looks much attractive in comparison to the previous model.

Save for these updates, nothing much has changed in the new model. Alloy wheels and interior design pattern also remains unaltered. The Japanese-spec Suzuki Swift will be made available in XG, RS, Hybrid MG, Hybrid RS and Hybrid SZ trims. While the Hybrid RS/RS will be featured in four new paint schemes including Orange/Red/Blue and Yellow. The Hybrid SG, Hybrid MG and XG will get two new colours Orange and Yellow. 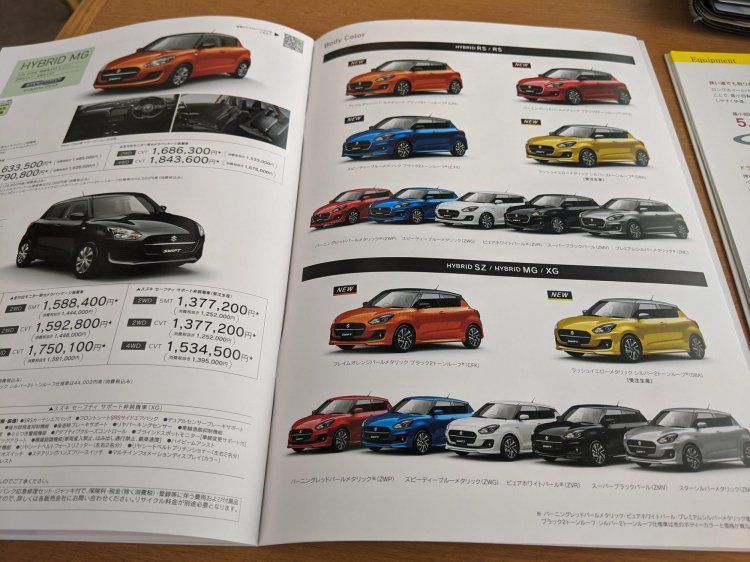 In India, the MK3 Swift arrived back in early 2018. As far as updated model is concerned, expect it to launch only by next year. As the Japanese-spec model, there may not be any major exterior changes.