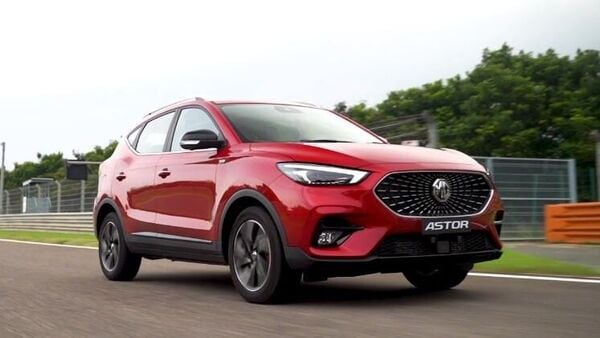 MG Motor decided to cut corners to make these Astor variants slightly more affordable amid the ongoing semi-conductor crisis. These variants do not come with some of the features like the 10.1-inch touchscreen infotainment system, traction control, Electronic Stability Control or ESC, Hill Hold and Hill Decent controls. Some of the new variants also do not get AI safety features like blind spot detection, lane change assist and rear cross traffic alert.

MG Motor offers Astor SUV with two engine options. There is a 1.5-litre petrol motor which has 110PS of power and offers 144Nm of torque. There is also a more powerful 1.3-litre turbo petrol which puts out 140PS and churns out 220Nm of torque.