Gloster will mark the entry of MG Motor in the premium SUV segment which has established players like Ford Endeavour and Toyota Fortuner.
By : HT Auto Desk
| Updated on: 12 Aug 2020, 02:56 PM 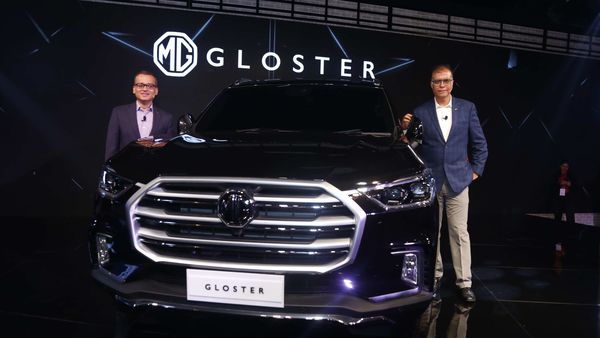 MG is aiming big and quite literally at that as it preps it next offering for the Indian market in the form of Gloster, its most premium SUV offering in the country that will go head on against the traditional giants Endeavour and Forutner. In a recent teaser video, the car maker gave a glimpse into the autonomous features that the Gloster will come equipped with in what is a clear indication that technology-driven safety will be high on the list of priorities.

Gloster was first showcased at Auto Expo 2020 back in February and while the production version is likely to have some key changes, the SUV is looking at helping MG storm a very competitive segment that also has Mahindra's Alturas G4. As per the latest teaser video, Gloster will come equipped with safety features such as autonomous parking, emergency stop and collision avoidance system (CAS).

.@MGMotorIn is prepping its next big (literally) offering in the form of Gloster SUV and promises whole lot of tech-backed safety features. Full report: https://t.co/g9aZMrFdZb pic.twitter.com/oyXOUI8GRy

Some of the safety and convenience features inside the Gloster could well be segment firsts and that may not be uncommon because MG has previously offered products with latest features of varying kinds. 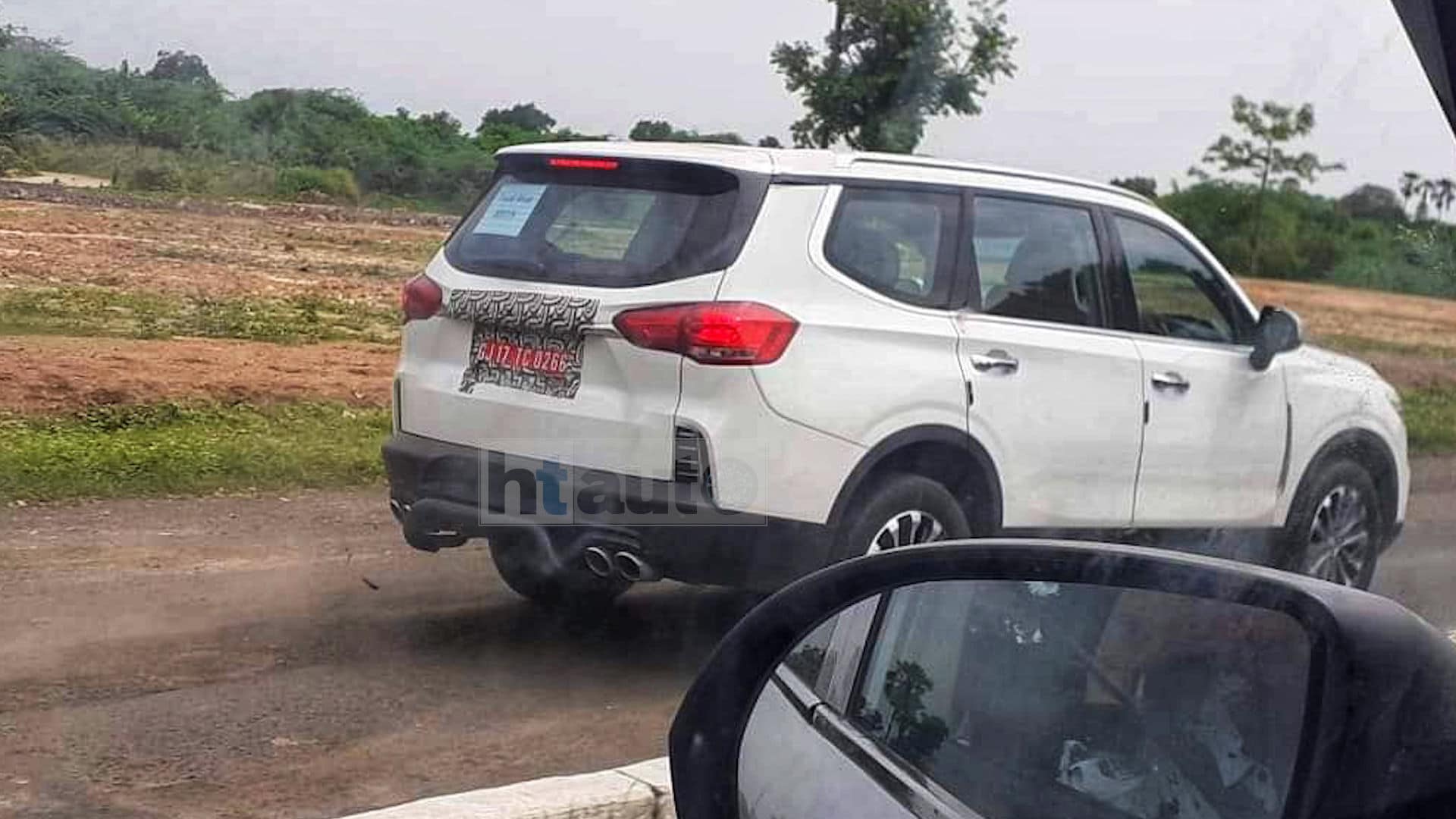 Gloster is expected to be launched in the festive period and will be MG's fourth product after the Hector (July, 2019), ZS EV (December, 2019) and Hector Plus (July).

A a rebadged version of the Maxus D90 which sells in the Chinese market, Gloster is expected be sold in India with a 2.0-litre bi-turbo diesel engine. It will come mated to a 8-speed AMT. A part-time 4WD system will also be a part of the kit.

MG Motor India President and Managing Director Rajiv Chhaba had previously highlighted just how important the premium SUV and the MPV segments are for the company. "The launch of Gloster and G10 will mark our entry in the luxury Sport utility vehicle (SUV) and Multi-Purpose Vehicle (MPV) segments respectively. We are confident that, with its best-in-class features, specifications and performance, the Gloster will be a benchmark for luxury SUVs in India with its launch later this year and G10 will also follow soon," he had said.