Mercedes EQS EV launch confirmed for 2022, to be locally produced

Mercedes EQS is the flagship electric sedan from the Germans and will be the first EV in luxury space to be produced locally in India.EQS will be the second Mercedes EV, after EQC, and boasts a range of over 500 kms. The launch is expected in fourth quarter of 2022.
By : Shubhodeep Chakravarty
| Updated on: 12 Jan 2022, 14:33 PM 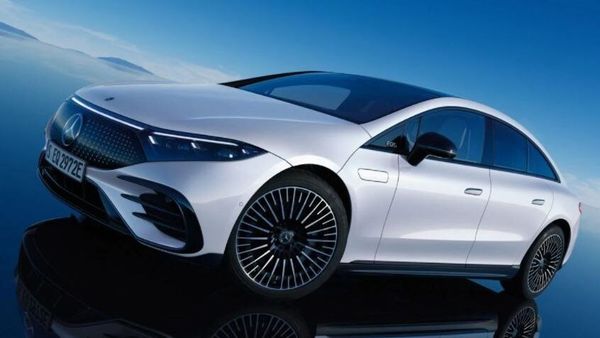 Mercedes EQS was showcased to the world in 2021 and is all set to make its India debut this year.

Mercedes EQS will be the second all-electric offering from Mercedes-Benz in India and a launch is being readied for the last quarter of 2022. More interestingly perhaps, the Mercedes EQS will be the first locally-produced luxury EV in the country as the Germans look at keeping a check on the price point at which it is offered. Mercedes already offers EQC SUV which is brought via CBU route and costs upwards of ₹1 crore (ex showroom). The company, additionally, has confirmed as many as 10 new launches for the Indian market this year, including the EQS, with S-Class Maybach first off the block come March.

Mercedes was the first in the luxury car space in India to dive into the electric space when the EQC was launched late 2020. The company says that the response has been strong and this is one of several factors that have prompted the decision to now drive in its flagship electric sedan that was showcased to the world just last year. 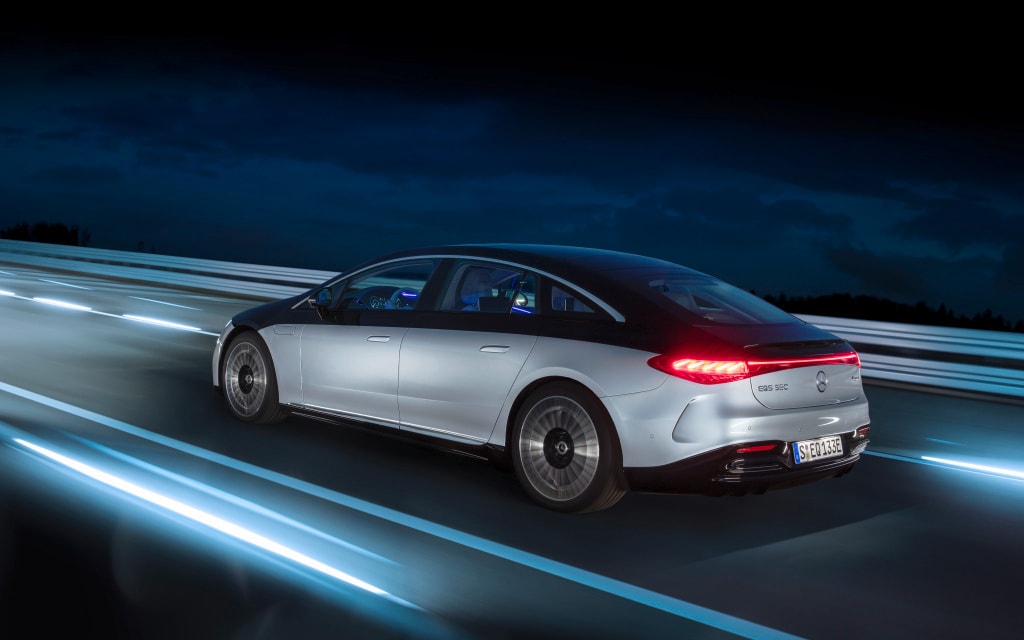 The EQS is touted as the world's most aerodynamic car. It has a drag coefficient of just 0.20Cd.

Driving in the EQS and to locally produce it here, in many ways, is a bold statement of intent from Mercecdes in the country. “We have to drive the (EV) market. When we brought in the EQC, we were asked if India is ready. The product has done well so it was about ‘what next’ from hereon," Santosh Iyer, Vice-President for Sales and Marketing at Mercedes-Benz India, told HT Auto. “The EQS is the best in among electric luxury sedan offering and we were always clear we want to offer it to buyers here." 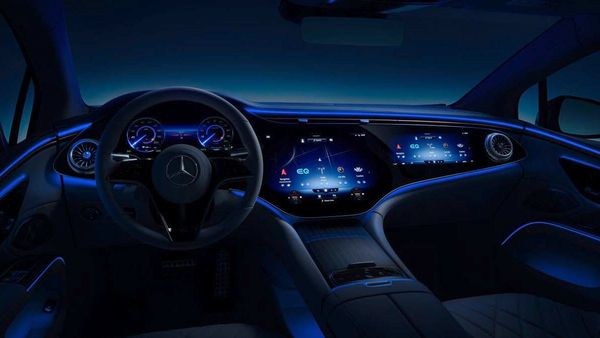 A look at the cabin layout of the Mercedes EQS electric vehicle.

Iyer further added that the decision of locally-producing the EQS will help keep a check on the price point at which it is eventually launched while also helping the scale factor in terms of units eventually sold. But does that mean the EQC will also follow a similar route of being locally produced? “We have to look at long-term life cycle of a product. The EQC has been around for two years, it will continue to be brought in via CBU for now," he said.

The luxury EV space is currently peppered with several options but every option is also brought in via the CBU route which means it can be a pricey affair even for luxury car shoppers. Mercedes maintains that more EV products would translate to more awareness about EVs and help bolster sales. And when it does, the Germans want to be able to make the most of it.