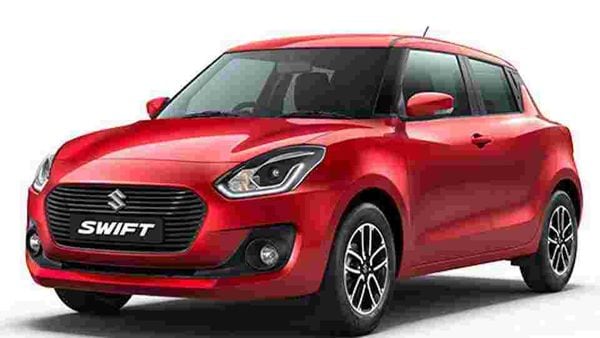 Maruti Suzuki Swift has been a formidable offering from the company in India.

Maruti Suzuki Swift has been a power player for the country's largest car maker and has now hit the 23 lakh-sales milestone on the back of a solid performance in 2020, a year that posed unprecedented challenges for the Indian and global automotive industry due to the pandemic.

Swift emerged as the best-selling passenger vehicle in calendar year 2020 with 160,700 units sold. With it, Maruti ensured that the premium hatchback maintained its dominant position in the market, something it has grown accustomed to since its first launch back in 2005.

Much of the credit for the car performing the way it has despite the changing dynamics of the Indian automotive industry is because of constant updates that the Swift has received. "Maruti Suzuki Swift has been the best-selling premium hatchback in the country for the past 15 years with over 2.3 million delighted customers," says Shashank Srivastava, Executive Director - Marketing and Sales - at Maruti Suzuki. "I am confident that with continuous customer support Swift will successfully achieve many more milestones in future."

Maruti underlines that around 53% customers of the Swift are aged below 35 which shows the preference the car enjoys among the young buying audience. Its appealing looks and a decently modern cabin are two highlights but Swift's real strength has been in its driving dynamics which make it a capable player in city roads and out on highways as well.

Reports suggest that Maruti will drive in the face-lift Swift this year which could further propel the flight of the model.