Mahindra Scorpio arrives in BS 6 avatar. Here's what has changed 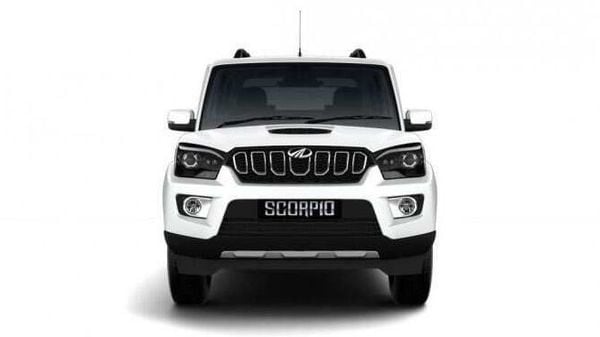 Mahindra Scorpio has been updated with BS 6 diesel engine.

Mahindra has launched the BS 6 compliant Scorpio in the Indian market. The updated SUV has been priced at ₹11.98 lakh*.

Mahindra has already initiated the bookings of the Scorpio BS 6 and interested customers can head straight to the company's official website to get it reserved.

The carried over variants (S5, S7, S9 and S11) remain relatively unchanged in terms of equipment and features. The only minor alteration introduced include lead-me-to-vehicle headlamps on S5 variant, also the part-time all-wheel drive system option on the top-end S11 variant has been given a miss.

As for the mechanicals, while previously the SUV employed three diesel engines, now only one choice has been carried over. It gets BS 6 updated 2.2-litre mHawk diesel engine which delivers 140 PS at 3,750 rpm and 320 Nm at 1,500-2,800 rpm. The standard 6-speed manual transmission remains the same but there's no option of automatic gearbox on the BS 6 Scorpio. For the record, it's the same output as the earlier BS 4 spec unit. The earlier found BS 4 complaint (75 PS/ 200 Nm) 2.5-litre m2DICR unit and (120 PS/280 Nm) have been discontinued.

Mahindra is also developing an all-new Scorpio which has been caught amidst testing on public roads at several occasions in the past. It is expected to come out in 2021.