Lexus LF-Z Electrified concept EV has a cruising range of 600 kilometres courtesy a 90 kWh battery pack.The LF-Z Electrified claims to ire to 100 kmph in just three seconds.Lexus plans to drive in 10 battery electric vehicles by 2025 with two new models this year itself.
By : HT Auto Desk
| Updated on: 30 Mar 2021, 18:28 PM

Lexus LF-Z Electrified showcases what the brand is capable of when it comes to battery electric vehicles.

Lexus is a brand often synonymous with luxury quotient but soon, it may well also be known for the options it seeks to offer in the field of electric personal mobility. A luxury automotive brand under Toyota, Lexus recently announced it would bring out as many as 20 new or updated models in the next four years of which, 10 would be battery powered. The brand's LF-Z Electrified was also revealed in concept form for the first time ever.

With more and more car makers looking at offering electric vehicles because of a growing preference for such vehicles across the world, Lexus may not be content in just offering a high level of luxury and may see adapting to new dynamics as the way forward. As such, the LF-Z Electrified is a glimpse of what one may expect from the brand in the times to come. The LF-Z is a battery electric vehicle (BEV) in concept form but one that shows off the capabilities Lexus has. 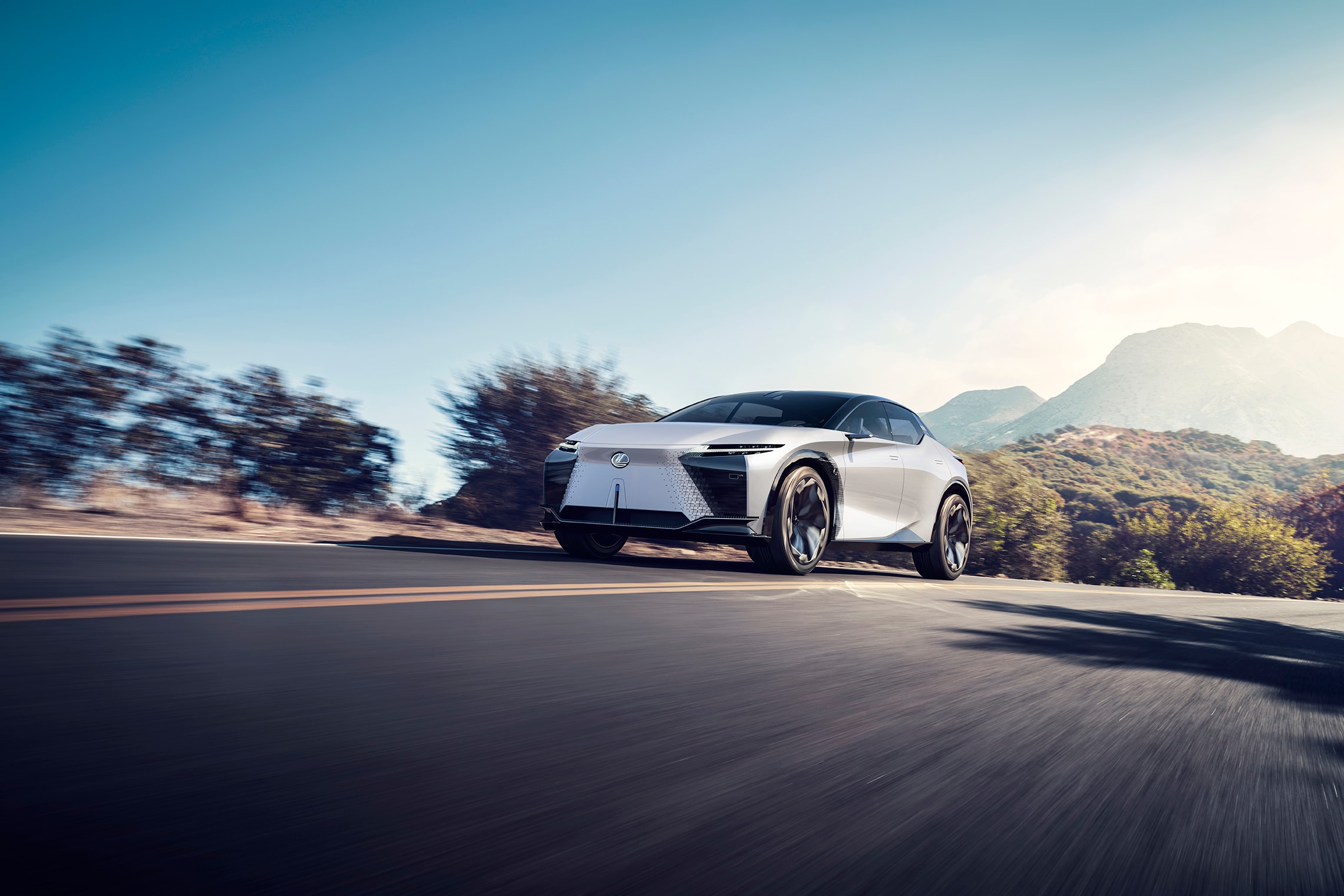 The concept vehicle features a 'Tazuna' concept and gets an open and minimalist design. Underlining Lexus' human-centered approach, the LF-Z Electrified makes note of the driver's preference and behavioral traits through Artificial Intelligence (AI). 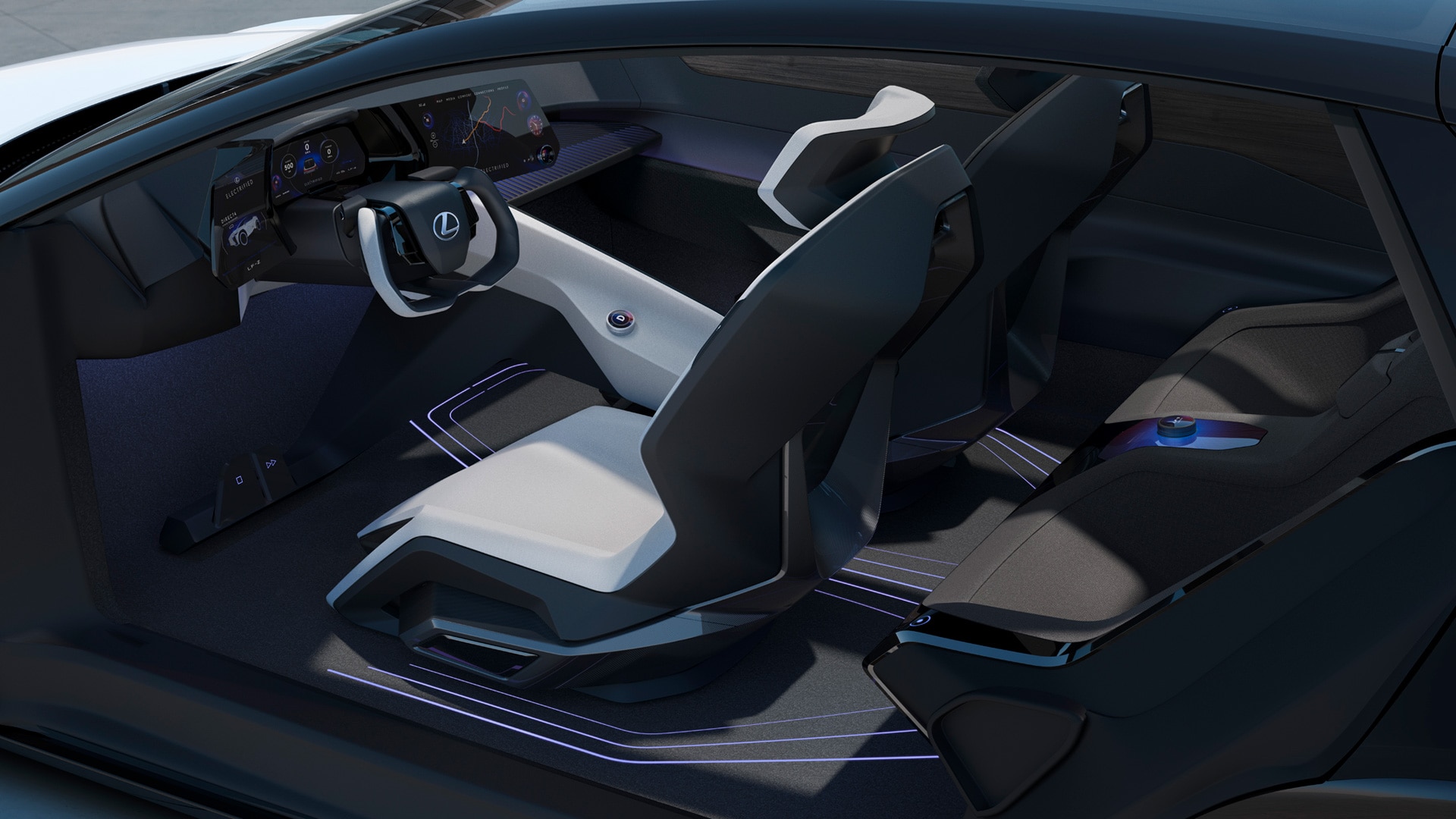 The cabin of the concept EV from Lexus is futuristic while being minimalist.

The LF-Z Electrified also gets a new four-wheel driving force control technology known as 'DIRECT4' which claims to create a superior and highly flexible driving performance. 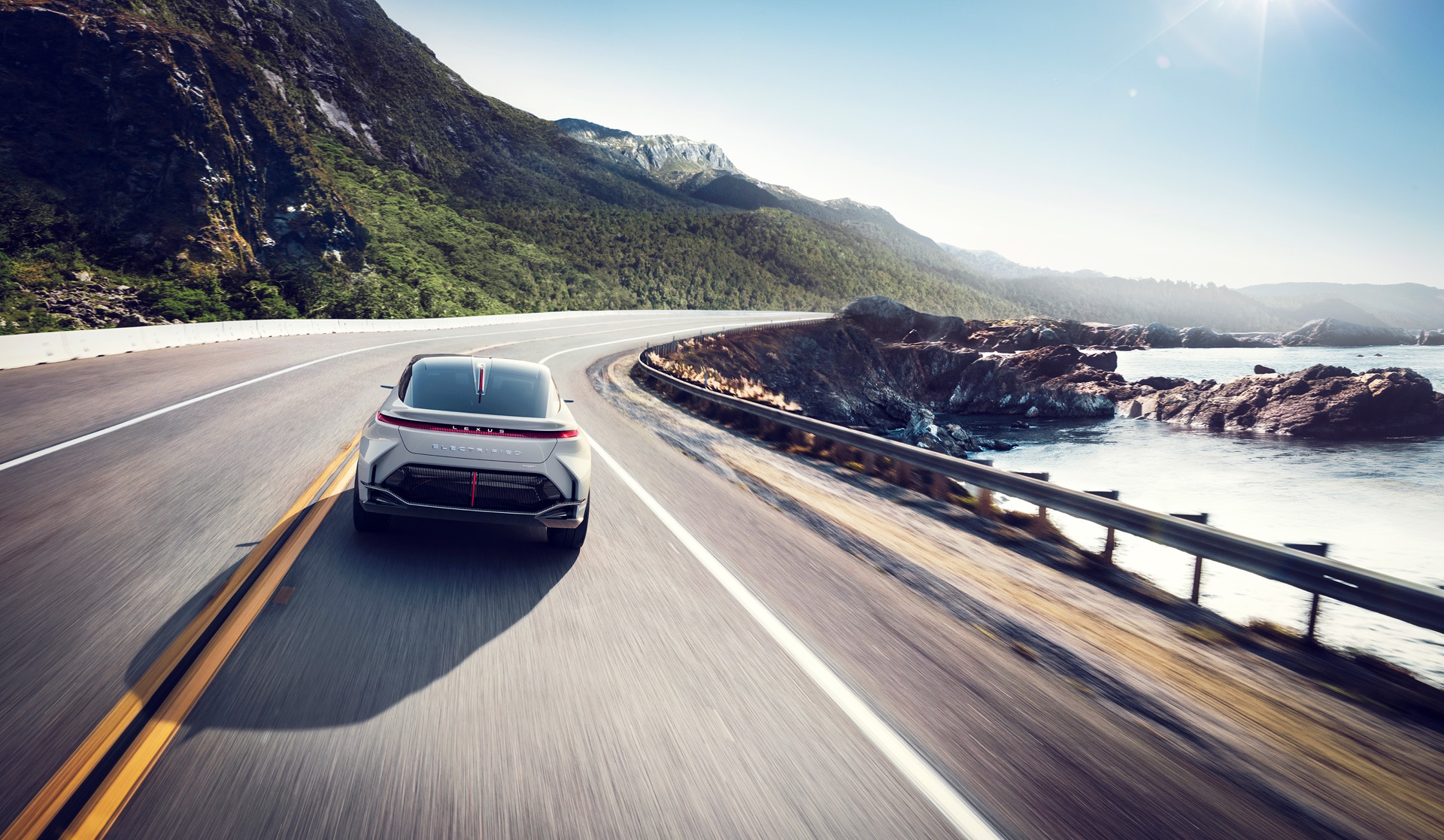 Lexus LF-Z Electrified seeks to offer a glimpse into what future EVs from Lexus could be all about.

All eyes though would also be beyond the LF-Z Electrified concept as Lexus is making moves to get production-ready BEVs off the block with two BEV models all set for a showcase this year itself. This was confirmed by Lexus International President Koji Sato on Tuesday. "Starting with two new models to be released this year, we will continue to develop innovative products that will add color to the diversifying lifestyles of our customers," he announced. "We hope you will look forward to the future of Lexus with its strong will to create the future toward the realization of a hopeful mobility society."

But what about Lexus' plans for India, a market where EVs may still be far and few but also one where luxury car makers have started making sure-footed moved. "The global vision of 'Lexus Electrified' is ever evolving and the LF-Z is a monumental leap in this journey," said PB Venugopal, Lexus India President. "We are excited to be part of this evolution as a luxury lifestyle brand aimed at delivering amazing experiences to our guests in India."